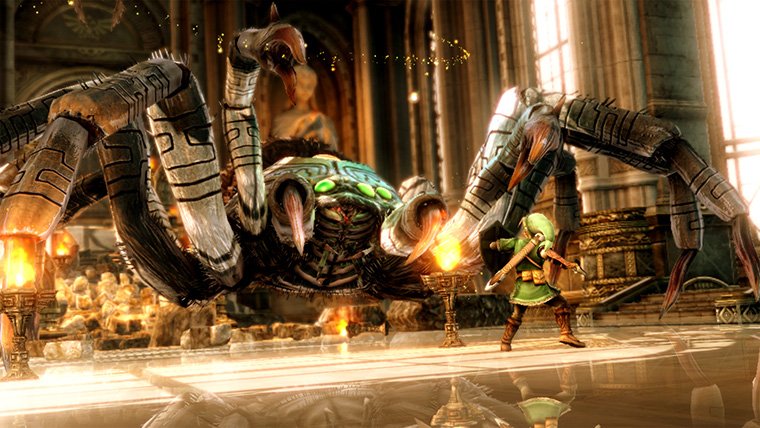 Nintendo’s Shigeru Miyamoto believes that Nintendo needs more time to convince the gaming world about the usefulness of the Wii U. The legendary developer explained his view on the Wii U in a recent interview with CNN.

“There was a period when we first released the Nintendo DS that people would say there’s no way people can look at two screens at once,” said Miyamoto. “I almost feel like, as people get more familiar with Wii U and these touchscreen interfaces, that there is going to come a point where they feel like ‘I can’t do everything I want to do if I don’t have a second screen’.”

Unfortunately for Nintendo, this isn’t yet the case. The Wii U has struggled to gain momentum in 2013, with weakness that many attribute to a complete and utter lack of software for the console. The developer told the publication that new games from Nintendo are on the way, and hopefully they’ll start to convey this message.