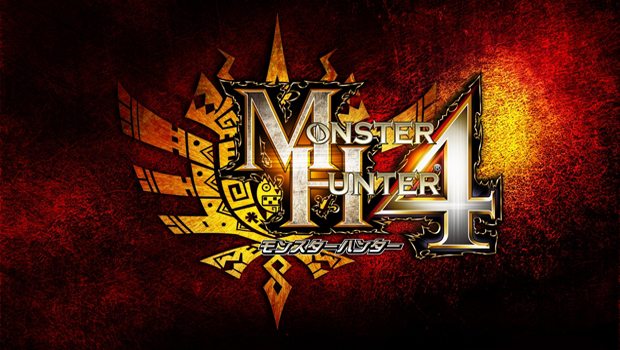 According to a report out of Japan, Monster Hunter 4 will arrive in spring 2013.  The first official confirmation of the next Monster Hunter game came out of Capcom’s Summer Jam event in Odaiba.  This first showing of the game is for Nintendo’s 3DS handheld, and from the first trailer, it looks to utilize the 3DS capabilities of the device.

This 3DS version of the popular franchise will likely continue to bolster hardware sales for Nintendo in Japan.  No word out of the Summer Jam event on whether there’s a PS Vita or PSP version of Monster Hunter 4 on the way.  Nor was there a release date, or confirmation of a worldwide release.