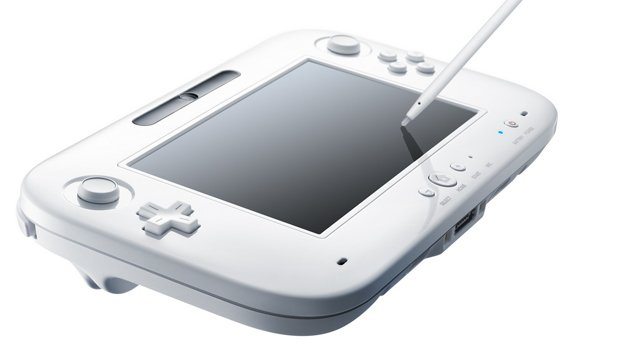 Wii U users will notice that a new update has been pushed to the console with system update 2.1.3. Released today, this update makes “further improvements to overall system stability,” according to Nintendo’s announcement of the update.

The update page doesn’t give specifics on what was included in the new update, outside of the blanket stability statement, but it does say a bigger update is slated for April that includes “new features and further improvements to the user experience.”

Since launch, the Wii U has seen a bevy of updates that have introduced new features to the console, like Nintendo’s TVii application. Now if they could only release as many new games to play as updates, perhaps Nintendo fans would have something to play on their shiny new toy.