Nintendo kicks off the Year of Luigi 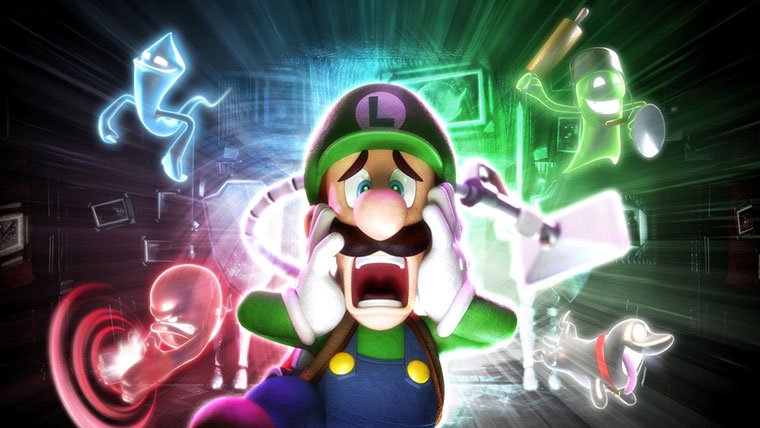 Nintendo announced this morning that they will be releasing Luigi themed DLC for New Super Mario Bros. U that provides alternate versions of the original game world.  Even better news, this means you’ll have a good reason to dust-off NSMBU and head back into the mushroom kingdom, instead of continuing to have a staring contest with the new console.

Players will be able to freely change between the “Super Luigi U” stages and the existing Super Mario Bros. U stages.  This will be the first of many appearances for Mario’s right hand man in 2013. There’s the upcoming Luigi’s Mansion: Dark Moon which is due to arrive in March, he’ll also be found in Mario and Luigi: Dream Team and Mario Golf this summer.

A recent Nintendo Direct presentation showed that Nintendo has a ton of first party content coming to both the Wii U and 3DS in the coming months.

For the full list of upcoming games, put down your pitchfork and head to Nintendo.com Alternatively, you can watch the latest episode of Nintendo direct, below.