Rough waters for the Wii U ahead, Industry veteran sees Nintendo as software only 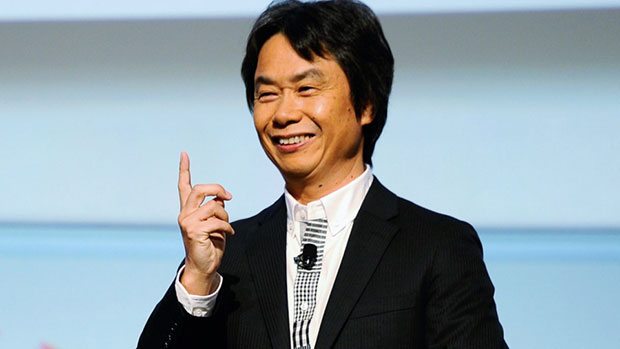 On the heels of near financial disaster for Nintendo, the company has some catching up to do with its 3DS and Wii U product lines. Relying on these two devices to pull the company back to the land of profitability, industry headwinds are also pressuring Nintendo. In a recent interview with Games Industry, industry veteran Bing Gordon explains that Nintendo may have no other choice than to ditch hardware altogether in the near future.

Comparing Nintendo’s present situation to the one that Sega faced with the Dreamcast years ago, Gordon thinks that it’s entirely possible that we see Nintendo franchises on devices other than Nintendo hardware in the future.

“I think Nintendo’s already on track to become primarily a software company,” Gordon explains. “We saw that with Sega back in the day; Sega made some missteps and became primarily a software company. Nintendo hasn’t really made missteps, Nintendo probably has better creative talent and better leadership now than Sega did. It’s got the most robust business model, the best creative talent; Miyamoto’s still the best in the business… I can imagine a day when Nintendo wonders – and maybe it’s generational change – when Nintendo wonders if they ought to take some of their best games and make them apps.”

There’s no doubt that Nintendo games could see a huge sales boon if released onto the burgeoning marketplaces for mobile devices. Gordon isn’t 100% convinced that Nintendo hardware is going anywhere in the immediate future. He believes that as long as the company has minds like Shigeru Miyamoto, there’s probably a space for Nintendo consoles in the marketplace.

“I think if you’re Nintendo, as long as Miyamoto’s coming to work, you can sustain a proprietary platform. He’s that good.”

Home / Nintendo / Rough waters for the Wii U ahead, Industry veteran sees Nintendo as software only