Super Smash Bros. Wii U May Have A November Release Date And Amiibo Figure 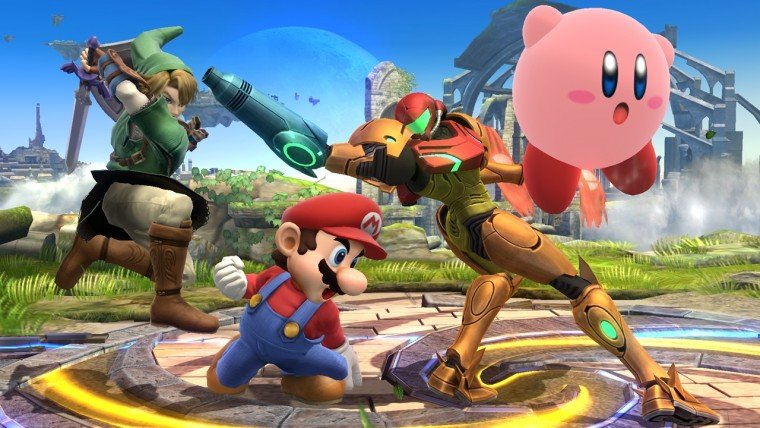 A Gamestop manager may have finally revealed a definite release date for Super Smash Bros. for the Wii U.

My Nintendo News reported that this Gamestop manager contacted them. The manager overheard things in the office that Super Smash Bros. for the Wii U has a definite release date of November 21st.

This is not all he had to say about Super Smash Bros. for Wii U either. He said copies for the game will come bundled with a free Amiibo figure too. Nintendo’s Amiibo figures were revealed at E3 2014. They are small plastic figures that interact with certain Wii U games. This is a concept many game developers borrowed from Activision’s Skylanders game series.

All this news comes as a rumor for now as the Gamestop manager wished to remain anonymous. The November 21st release date sounds legit as it comes out just prior to Black Friday. It also comes out just a few weeks before Christmas. The rumor of getting an Amiibo figure too would be cool if it turns out to be true. Hopefully Nintendo is ready to make an announcement on it soon.

The 3DS version of Super Smash Bros. is coming out first with an October 3rd release date.

Home / Nintendo / Super Smash Bros. Wii U May Have A November Release Date And Amiibo Figure