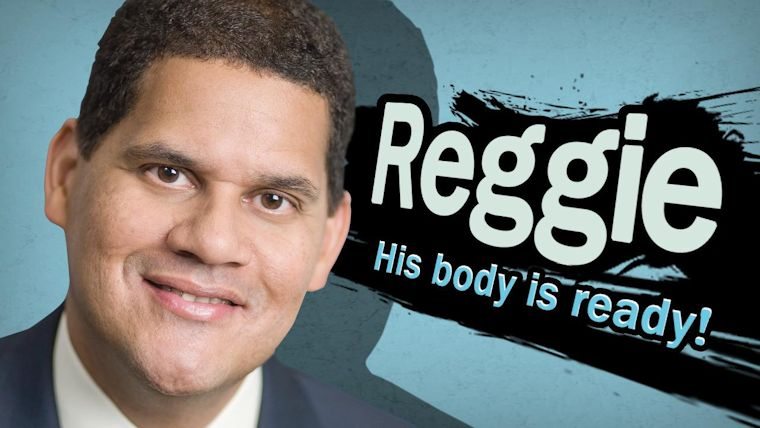 The E3 landscape has evolved quite a lot over the years, with many companies trying new methods of promoting their brand. The big names of Nintendo, Sony, and Microsoft always used to have their own major keynote presentations, but Nintendo chose to take a different route a couple years ago with pre-recorded online Directs and Digital Events instead. Last year saw the addition of the very well received Treehouse Live at E3 as well, so everyone is wondering just what Nintendo will be doing in 2015. That brings us to later today where Nintendo will officially unveil their plans for E3 2015, so we thought we’d take a look at what they’ve done recently and what they may end up doing this year.

The giant keynote presentations have always been one of the most exciting elements of E3, especially for those at home. This is where all the bombshell reveals are made and one of the most memorable of them all was the 2004 reveal of The Legend of Zelda: Twilight Princess to cap off Nintendo’s conference.

Nintendo has also had their fair share of duds in this department, such as the long-winded Wii Music demo or the very underwhelming Nintendo Land unveiling. The live presentation that saw the Nintendo Land reveal at the end was the last time Nintendo had a conference at E3, which makes diehard fans want to see Nintendo get redemption on a large scale again.

The Nintendo Direct and Nintendo Digital Event that was streamed the last two years respectively was definitely quite good, with plenty of reveals that had gamers excited about Nintendo. Last year’s Digital Event even had very unexpected and hilarious Robot Chicken clips based on Nintendo that helped to make it all the more interesting, on top of the Satoru Iwata and Reggie Fils-Aime fight to promote Super Smash Bros. While these pre-recorded streams have been well received, it is just hard to even compare to to the scale of the conferences given by Sony, Microsoft, and even the third party companies like EA and Ubisoft.

While this aspect of Nintendo’s E3 showings may have been disappointing in ways, Nintendo did change the game last year with Treehouse Live at E3 2014. For someone like myself that did not get to attend E3, this was a godsend as a longtime Nintendo fanatic. Following the Digital Event steam, Nintendo opened up the show floor as always for those attending the event. However, through the use of Treehouse Live, it almost felt like those at home were there as well.

All through the day for multiple days, Treehouse Live streamed game after game for long stretches of time. Following the reveal of Splatoon, we even got a major in-depth look at the game, which is something you almost never get with a new game at E3 without attending. This is honestly what I think other companies need to look at doing in the future, though we really don’t know if anyone else will take a page from Nintendo’s playbook in 2015.

I would say there is little doubt Nintendo will do Treehouse Live after the rave reviews from everyone, but the question is what else will they do. I would guess they will stick to the pre-recorded Digital Event that is their new bread and butter again this year, as it allows them to do everything in advance and not have to worry about competing with the other major conferences. Also, if they were to eventually return to the full conference in the near future, I would assume it would be saved for when they reveal whatever the Nintendo NX is next year. Considering they have said the NX will have no presence at E3 2015, odds are better than not that they won’t switch things up too much.

The only snafu with this plan is that Square Enix has moved onto Nintendo’s territory with an early Tuesday morning conference, so we’ll have to see how Nintendo will approach it with their penchant to go right before the show floor opens every year. Regardless, we’ll know exactly what Nintendo is planning to do after their official reveal at 9 am PST today.