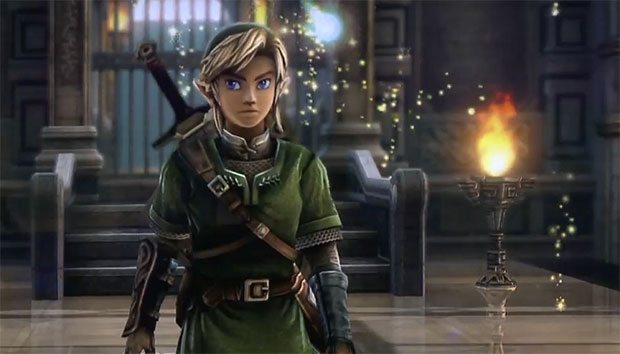 Briefly revealed at E3 2011, The Legend of Zelda was one of the first games shown for Nintendo’s next generation console, the Wii U. The latest rumor about the next Zelda game puts Link’s first HD adventure ready to begin in 2014, according to the Wii U Daily.

A source close to the matter suggests that Nintendo began work on the game in 2010, with Eiji Aonuma leading the largest team ever assembled for the franchise. The source also claims that the title was originally scheduled for a 2013 release, before Nintendo pushed the date back to make this the biggest Zelda game yet.

The source also claims to have details about the game’s features. They explain this new Zelda title’s dungeons are “massive”, and will utilize the Wii U gamepad extensively. However, no online multiplayer will be featured  in the next Legend of Zelda game, according to this rumor.

These details can be taken with a grain of salt, as Nintendo has yet to reveal any of these details about Zelda on the Wii U.