SimCity will have second beta in February 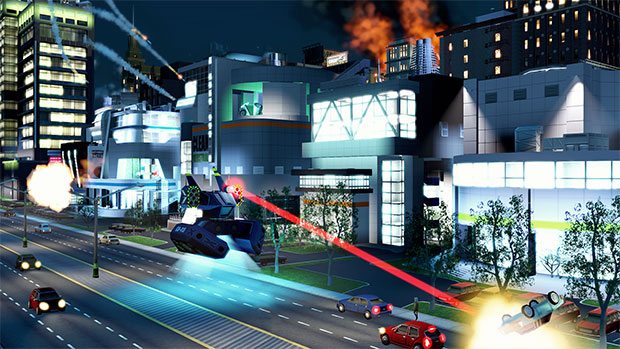 Maxis is conducting a second beta period for SimCity later this month, EA has recently announced. The SimCity beta will once again be a weekend long experience from Saturday February 16th to Sunday the 17th, and features an enhanced version of the hour long segment of gameplay from the first beta.

Sign-ups have begun at the official website for the game, and to qualify you’ll have to register prior to 9 a.m. ET on February 11th. The SimCity reboot is scheduled for release on March 5th on PC, with a Mac version of the city building simulator due to arrive at a later date.

If you’re not into all this beta business, have a look at some recent gameplay instead:

Home / PC Gaming / SimCity will have second beta in February