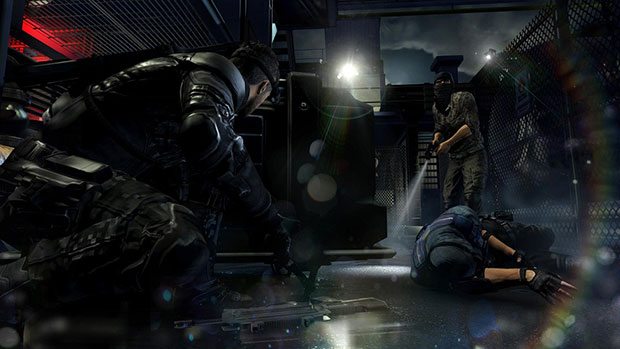 This is good news for PC players who have traditionally had to wait for Ubisoft games to arrive on that platform. Despite the recent delay, Ubisoft has high hopes for Blacklist, and recently compared this delay to the one that Far Cry 3 saw prior to its release.

“We’ve said it before, but this truly is the biggest game in the series…and we feel strongly that the game will benefit from taking the time we need to polish.

Splinter Cell: Blacklist will arrive on the PC, PlayStation 3, and Xbox 360 on August 20th.