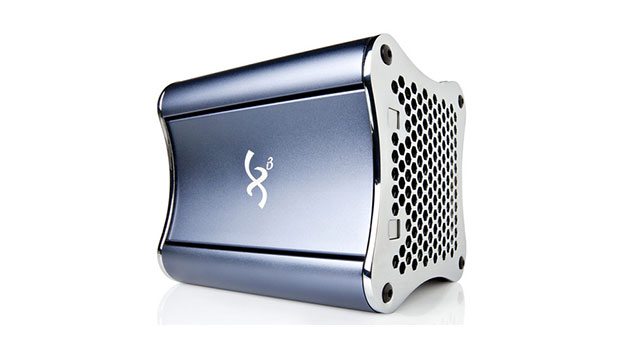 Valve is apparently meeting with numerous hardware and content developers at the Consumer Electronics Show in Las Vegas to further its console ambitions.  Recently, the Seattle software company made headlines when news arrived that it had intentions of entering the home console market with a “Steam Box” for the living room.

Earlier today, Valve announced that it would be partnering with Xi3 for a  modular console dubbed “Piston”.  The console fits in the palm of your hand, and will feature specs that can be upgraded over the life of the device.   Details about the new console are sparse, and Valve isn’t offering up any confirmation at this point and it looks like they’ve yet to make a commitment to any one design for their future console.

According to Polygon, this specific unit from Xi3 is based on the “performance level X7A, which is priced at $999.”

Xi3 isn’t coming out of nowhere.   Back in September of 2012, the company attempted to Kickstart the modular computer but failed to meet their $250K funding goals.