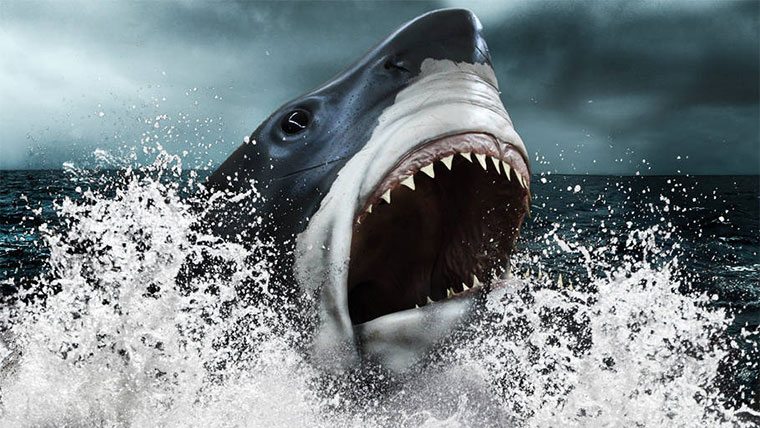 Players of Battlefield 4 are scouring the Paracel Storm map in order to find an easter egg, theorized to involve a massive ancient shark known as a Megalodon.

DICE have alluded to the inclusion of a dinosaur related easter egg in the Battlefield series since before Battlefield 3 was even released, and some vocal fans of the series have never let the matter rest. Now with the amount of dinosaur and shark related hints DICE have dropped recently, players are looking to every corner of the game for subtle hints as to where a secret may be found.

Users are coordinating via threads on the Battlefield 4 subreddit and the Battlelog forums in order to test theories and attempt to unlock the event which one DICE developer said everyone on the server would notice when it happened.

I personally don’t have particularly high hopes for any amazing shark powered levolution events, but anything is a welcome diversion from how frustrated most people are with BF4’s constant crashing on almost every platform.