DLC: A year that went from bad to worst

The latest news in the world of video games at Attack of the Fanboy
December 29th, 2012 by William Schwartz 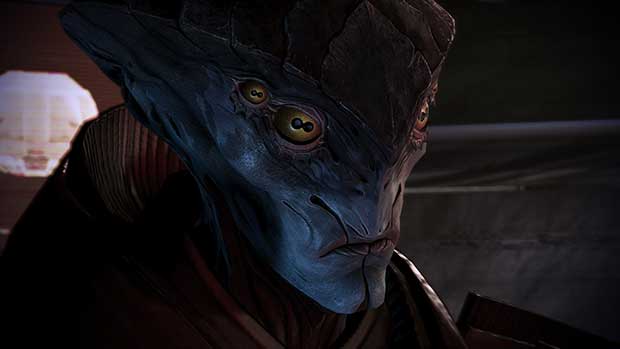 The novelty of DLC is wearing thin.   Never mind the fact that it takes forever to be released, some games are now supported by DLC more than a year after their release!, but the question of quality and necessity for that supplemental content is really hitting is breaking point right now.  Sometimes the content was good and worth it’s cost, mostly in the way of GOTY compilations such as  Fallout 3’s GOTY, or GTA IV’s memorable dual story/character expansion pack.  But the cost of big game DLC is inflating, upwards of $15-20, while it’s content is not.

Beyond DLC’s original purpose of extra cash, it was also meant to prolong the shelf-life of a game, but that doesn’t seem to be working so well right now, mostly because DLC keeps getting delayed, or is released too late for me to care anymore.  Skyrim DLC on PS3 is nowhere to be found.  I always did intend to max out my Skyrim experience as soon as I could, but a one month exclusivity with Xbox Live and further delays for “some” Skyrim content has melted the memory from my brain.  I’ve moved on.   Even for Xbox users, I can’t imagine they’d want to be playing Skyrim in little itty bitty extra chunks at a time for one or two years after it’s original release.

At which point does DLC production cut into the development of the next sequel or studio project? 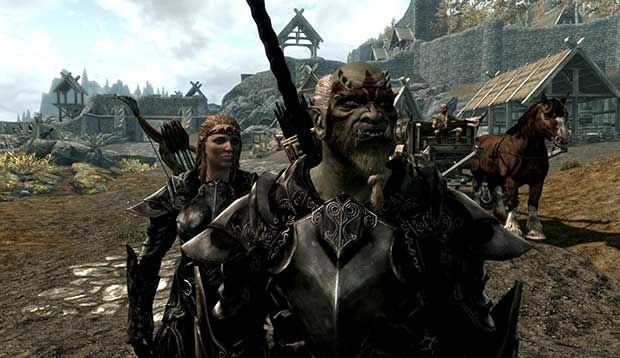 All of Mass Effect 3’s DLC is pre-conclusion content, meaning that the writers have to squeeze in extra story bits before Shepard’s less than logical final moments.  What’s left to say?  What’s story is there left to tell?  Each future installment of Mass Effect 3 DLC means I’ll either have to start a new re-play or load up an older saved game and start from there, which I hate doing.  I hate ripping apart the continuity of a good story, especially a great trilogy like the Mass Effect series.

I did start a replay after the Leviathan content came out.  I purchased the From Ashes DLC as well, to get my rather awesome Prothean party member, and re-completed my Mass Effect journey, this time with the Extended cut ending.  My Mass Effect journey WAS complete!  And now we have Omega, for $15, and the promise of one, and likely final, future DLC package for ME3.  I’d rather Bioware just continue on with Mass Effect 4, whatever that turns out to be.

I have purchased and completed the original Mass Effect off the PSN recently, and am now currently running through ME2 once again with a new, imported Shepard.  But again, what’s left to do?  I doubt I’ll make it all the way through to experience Omega or future ME3 DLC.  It’s time to move on. 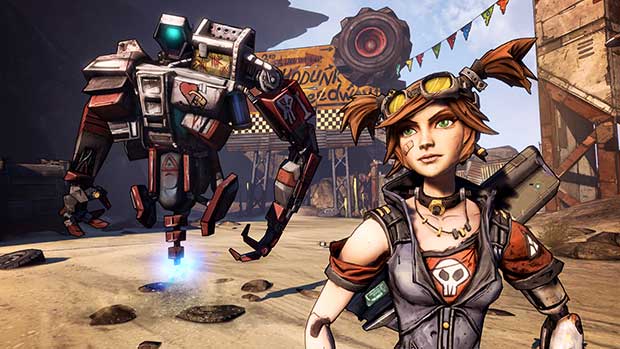 And then there’s the problem of the core  experience not being set up to make DLC compliment the game play in anyway.  This might be only me, but I got a little bored with Borderlands 2.  I liked the original but there wasn’t much different about the sequel to make it more than a just a really big DLC or expansion to the original game.  The lack of class specific weapons, as in Diablo 2&3, made playing as a different character kind of pointless.  I completed the game as a Gunzerker and then moved on to the next game.  I always intended to purchased at least some of the DLC.  I wanted to play as the Mechromancer from the start, but couldn’t.  It should’ve been included in the original game, or at least as day one digital content, which is also controversial, but at least then I would have bought it.  The rest of the fetch and loot DLC content doesn’t seem like enough to get me back into Borderlands 2.

And whatever happened to expansion packs?  In so many reviews of recent DLC, they say ‘this is DLC done right.’  An expansion pack is DLC done right, like Diablo 2’s Lord of Destruction.  It expanded the game by a whole 25%, added two playable characters, and came out in about the same amount of time as modern day DLC.  Borderlands seems like the perfect game for a true, timely expansion.

Modern games are in a place right now to make DLC obsolete.  In many cases the DLC is the whole game itself.  With digital distribution, short attention spans, independent games, free 2 play, and episodic gaming on the horizon (I’m looking at you Walking Dead Game: Season One)  I think current style DLC may not survive into the next generation.

Home / PC Gaming / DLC: A year that went from bad to worst