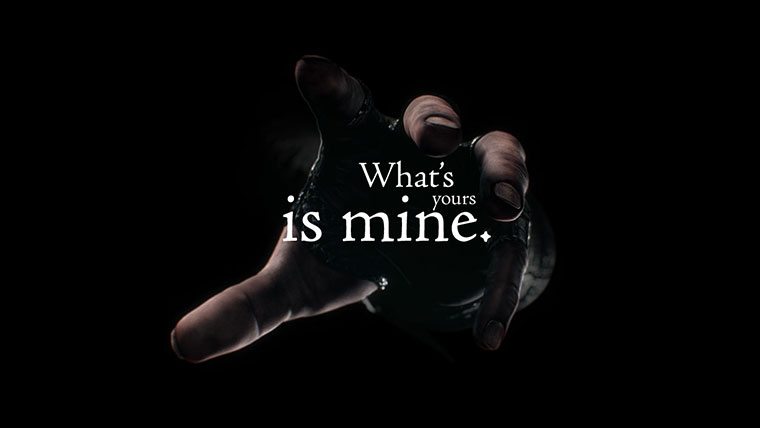 The newest series of the acclaimed Thief series is the reboot: Thief, by Eidos Montreal and published by Square Enix. After 9 years of nothing for it’s fans except rumors, the new Thief game has an official release date of February 25th 2014, pretty much 10 years after the previous entry.

After all this waiting, fans are definitely going to be hoping for a lot. So far though, the game seems to be shaping up to be something quite spectacular especially in the brand new Gamescom trailer:

In the trailer, you get to see what appears to be gameplay (or at least very cleverly disguised CGI) as Garret, the master thief protagonist whose appearance is not dissimilar from an Assassin from Assassin’s Creed (yes, I know Thief came way before AC) with the values of Robin Hood, describes the decaying world he lives in that could easily be confused by the world of Dishonored.

As the game title suggests, you will be doing a lot of thieving, stealthily. As one of the pioneers of the Stealth genre, the Thief series will be expected to have many Stealth elements in the new reboot, but with improved gameplay and much improved graphics and physics.

If the new Thief could replicate the brilliance and success of the previously mentioned franchises then we could be looking at a brand new dynasty of games to sink our teeth in.

How excited are you about this reboot? Leave a comment below!