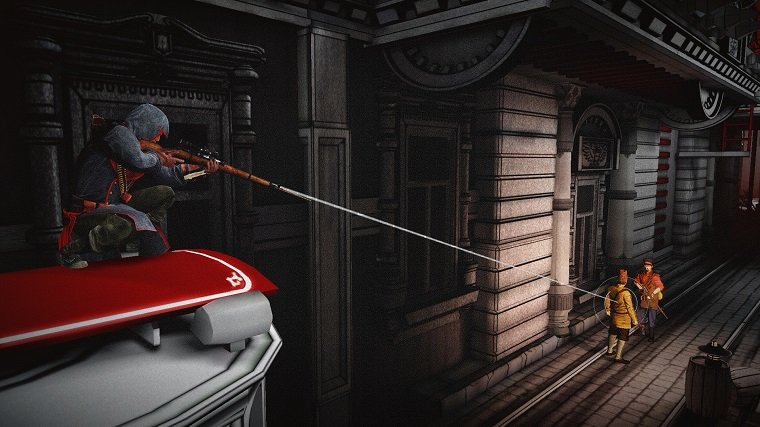 Before gamers are able to play as both characters, they will have to control Nikolai Orelev at the start of the game. Orelev is a part of the Assassin’s Creed Brotherhood in Russia during 1918, but all he wants to do is escape the country with his family. Before he can do that, he has to do one more mission for the Brotherhood, which is to steal an artifact. The mission isn’t as easy as initially thought as this artifact is sought after by the Templars as well. Not to mention a young princess named Anastasia also has a special link to said item. Orelev aids her to escape while they both try and protect it from the Templars.

The story has links to the previous Chronicles games, so gamers should play the other ones if they want to understand the full story. It’s not mandatory, however, but some people might be confused when the characters speak of other events that happened in the past. The 1918 setting of Russia is unique as well, as this is the most “modern” Assassin’s Creed game to date.

The 20th century setting in Assassin’s Creed Chronicles: Russia is both a blessing and a curse because new weapons are introduced. However, the spirit of the series is lost because the modern weaponry seems out of place. The one thing that separates the Assassin’s Creed franchise over most other action-adventure games is that players are forced to use swords, knives and other gadgets to kill their enemies.  For better or worse, ACC: Russia features a lot of gunplay, and this is where it truly deviates from the feel of a  traditional Assassin’s Creed game. 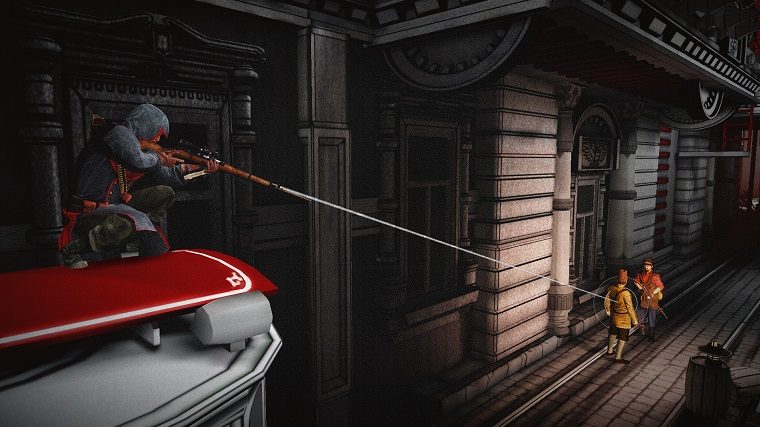 Assassin’s Creed Chronicles: Russia is largely a stealth game, so as you navigate each level you’ve got to be on the look out for enemies that are capable of shooting you from long and short range.  Many levels feature soldiers that have long ranged rifles and can kill players in an instant. It’s “one shot one kill” in this game and this can make it tedious at times.  For players looking for a more action-oriented gameplay experience, Chronicles Russia isn’t your game.  Reinforcing this stealth gameplay, player characters are absolutely abysmal when it comes to close quarters combat.  It’s somewhat of a deviation within the series.  In Assassin’s Creed Chronicles: China, Shao Jun was efficient in combat as she was able to engage enemies with a sword. Orelev and Anastasia on the other hand cannot put up a decent fight when facing enemies head-on.  It’s either stay unseen or die in Russia, because both characters die instantly if they are hit once or twice.

The punishing difficulty makes it frustrating at times.

Put it all together and ACC: Russia just isn’t that much fun to play. The punishing difficulty makes it frustrating at times. The majority of the game is trial and error as players don’t have that much time to plan out different routes or paths through the levels. You simply learn by death as one wrong move will kill players instantly forcing them to redo segments over and over again.  As frustrating as this game can be, there are still some elements to the gameplay that are to be admired. Some of the more positive aspects of the game are the parts where Orelev and Anastasia have to work together. One example is a segment where Orelev has to protect Anastasia using his sniper rifle. The game also adds several new gadgets to play with such as a mechanical winch that can take out lights and other electronic devices. Orelev also comes armed with a rifle, although the ammo count is limited so players won’t be able to shoot their way to victory all of the time. 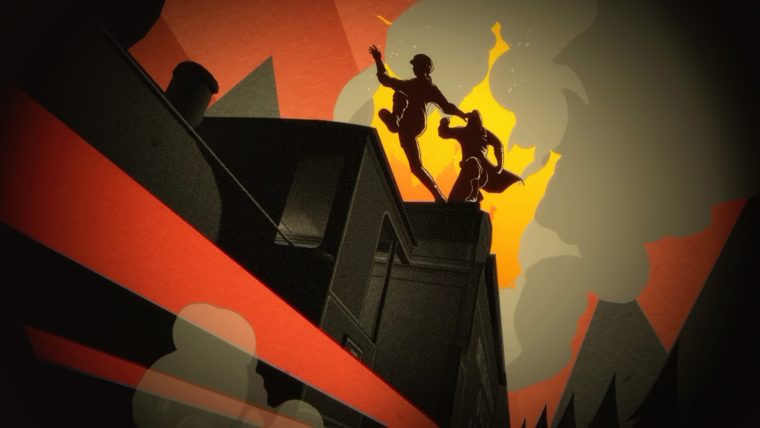 Out of the two playable characters, Anastasia is the better of the two. Not only does she have more character development, but she also has better stealth skills. Her sections are slightly easier to play as she’s efficient with a dagger and isn’t as loud with her feet. Orelev on the other hand is slow and cumbersome and his segments require a completely different style of play.

Visually, ACC Russia is a mixed bag to say the least. 1918 Russia is far from the prettiest setting as the color palette isn’t all that varied. The game is just a mix of grey, red and brown. Ubisoft also put a grainy filter over the entire game, so it looks like it’s an old World War 1 film. To Ubisoft’s credit though, the grainy filter and choice of colors makes this game appear to be a film noir.

Outside of the visuals, the audio of the game is not that great either. Since this game is set in Russia, one would think that all of the characters would be speaking in a Russian accent. However, most of the voice actors couldn’t even bother trying to put on a fake one and instead speak in their normal voices. It’s similar to how there were many British voice actors in Assassin’s Creed Unity which was set in France. The inaccurate voice acting breaks the immersion of the game entirely and this is a real disappointment.

Assassin’s Creed Chronicles: Russia brings a few new ideas to the table, but sadly it fails to execute them well. The game’s steep learning curve and trial and error style gameplay aren’t for everyone. The overuse of guns is also questionable as some elements (particularly the sniping parts) lend to losing the feel of a traditional Assassin’s Creed game. This spin-off series has had its high and low points, Assassin’s Creed Russia is decidedly on the low end.