When is competent good enough? 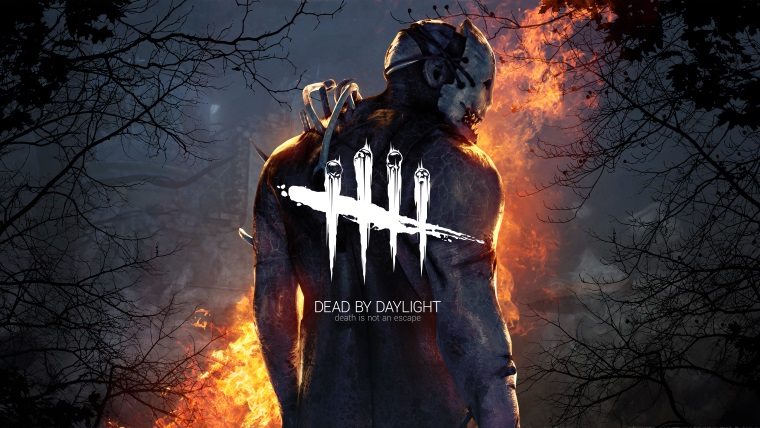 Dead by Daylight has made the move over to the Nintendo Switch. Behaviour Interactive did the port themselves in-house, but not every developer possess the arcane wizardry of a Panic Button. Behaviour has been criticized over their ports in the past, so does the Switch version survive the night, or end up sacrificed at the alter of rushed ports? 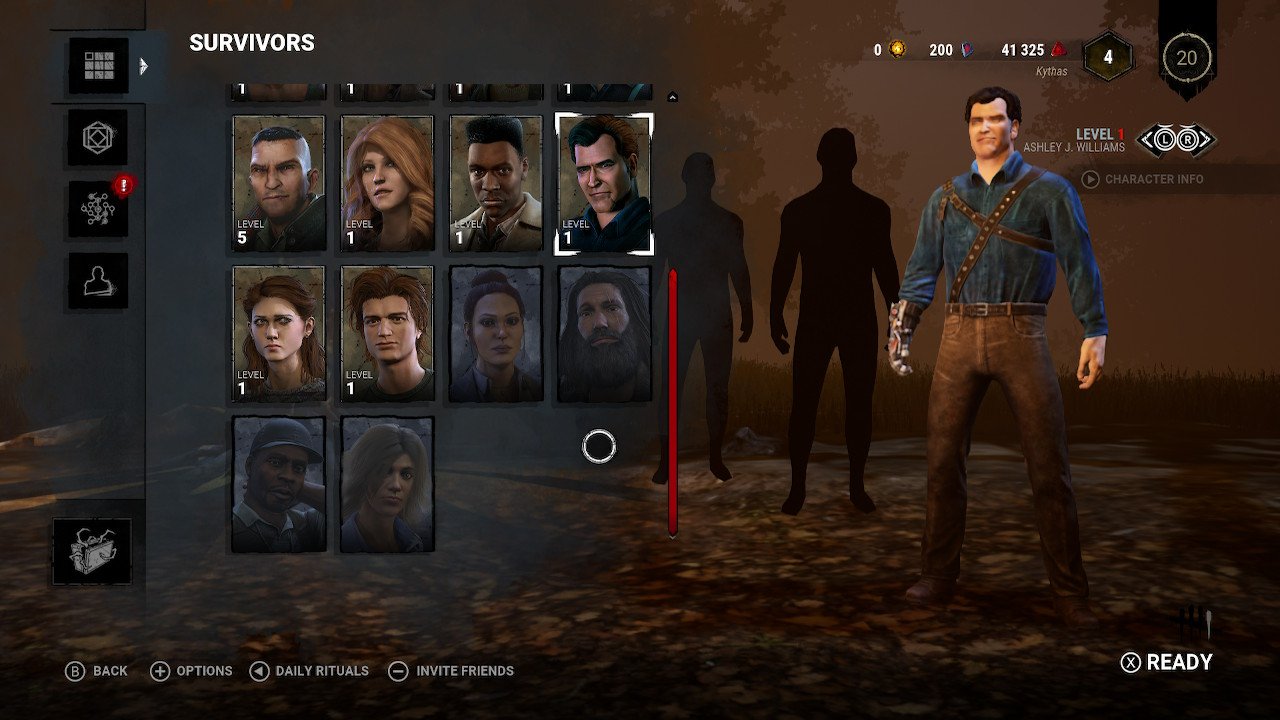 Not what you’d call a beauty queen.

I’ll get this out of the way upfront: the Nintendo Switch port of Dead by Daylight is not a looker. Granted, that can be said for the vast majority of Switch ports, but there are Doom levels of downgrade, and then there is Dead by Daylight. Whether playing docked or handheld, textures are noticeably lower than their PC counterparts, even when compared to the PC version’s lowest settings. Some certainly fair better than others – like survivor clothing and buildings – but those that had to be cut took an axe to the face. Quite literally in fact, seeing as faces are some of the most degraded of the textures. Survivors look straight out of a PlayStation 2 game, and in handheld you’d be forgiven for having Metal Gear Solid flashbacks with faces being barely recognizable. Hell, even offerings are missing their outlines when they display before a match, which I found to be an odd omission. Killers seem to have fared better, perhaps because they need to be more instantly recognizable within a match, but if you are coming to this port expecting parity with the PC at its lowest settings, then check those expectations at the door.

That’s not to say the port is hideous all around: draw distance, shadows and lighting effects seem to be what were prioritized in this Switch port. I mean, when you consider their importance to not only Dead by Daylight’s overall mood, but also its gameplay then it makes sense they were given more love and attention when it came time to decide what absolutely had to be downgraded. That’s not to say they haven’t had their share of cuts – they certainly have – but when compared to other parts of the graphical suite, it’s evident Behaviour wanted the lighting, shadows and draw distance to come as close, if not equal to, the lowest PC settings.

In that attempt, they mostly succeed. Shadow resolution takes a hit, but each object in the environment appears to still cast a shadow generated by the various light sources within the environment. Lights themselves still seem to project at a decent distance, with the Killer’s death glare of impending murder being most notable. Volumetric effects, like the fog, are also still present, and in games where someone decided we needed to mimic an early morning Washington State port town within a match via an offering I noticed the fog was appropriately denser. Running around in a match I can honestly say that despite the cuts, reduced textures and what-have-you, that playing the Switch port I didn’t notice the reduced graphics near as much as I thought I would after touring around the main menu. Oh, but that main menu…. 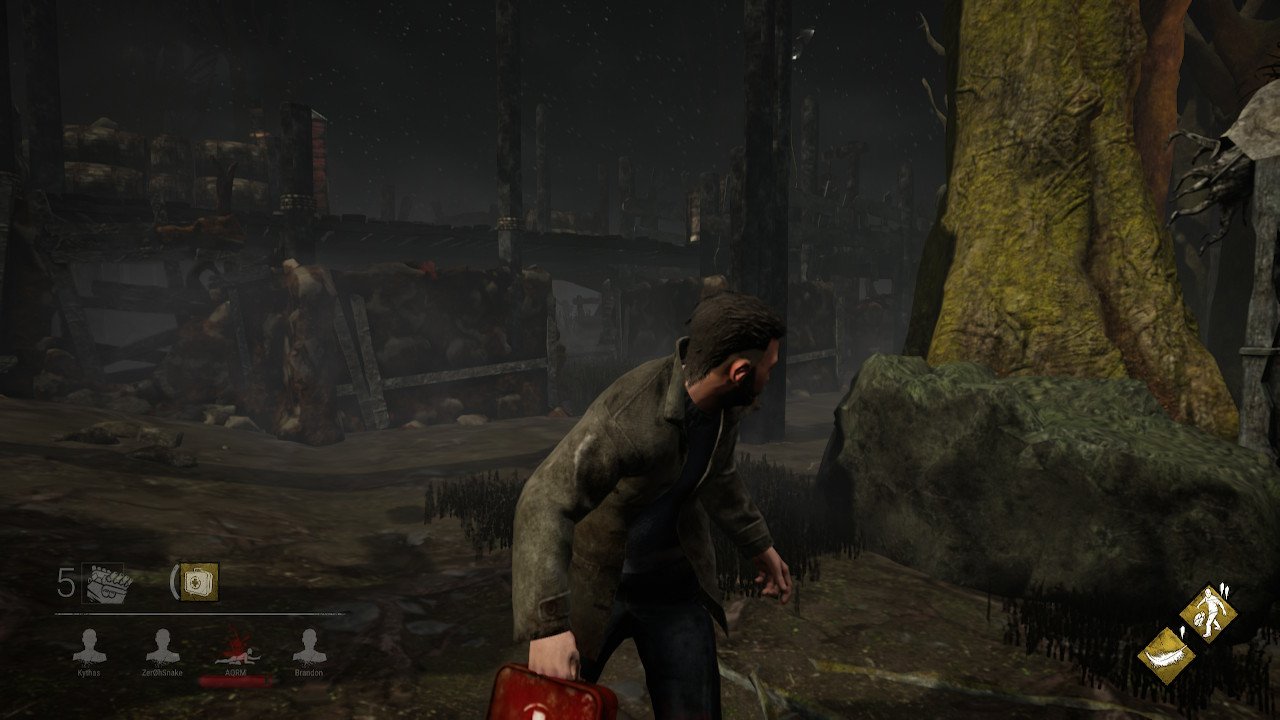 Some things are more horrifying than others.

The moment you boot up the game and start scrolling around the main menu it becomes apparent that performance is gonna be a mixed bag in Dead by Daylight for the Switch. Highlighting any icon causes the game to hitch and stall like an old carburetor twenty years overdue a replacement. The bloodweb, survivor selection, loadout menu: any interaction with the game’s interface is an exercise in patience considering how hard it seems to buck at being used. Oddly enough, it works better in handheld mode than it does docked, but it still tries to fight you every step of the way. Which, speaking of handheld versus docked, things get weirder.

Within a match the game suffers from micro-stutter: no getting around that. While it’s not frequent, it’s still noticeable enough that it can actually stutter out in the middle of a skill-check, taking you from finishing a generator to making a mad dash for safety because the Killer is now hot for your ass. This micro-stutter is actually not nearly as pronounced in the handheld version as it is in the docked version, where I went from experiencing it every few minutes to every few seconds. It wasn’t unplayable by any stretch, but when certain precise actions can lead to an early hook if timed incorrectly the micro-stutter is certainly annoying.

Which brings me to frame-rate: the game runs mostly at 30 frames-per-second. I say mostly, because any time you get near a light source it drops. In handheld it felt like a few frames were lost and quickly recovered: it wasn’t going unnoticed, but it wasn’t aggravating. Docked, on the other hand, would drop like a stone to the mid or low twenties, where it would sit for a good few seconds. And if that light source was the Killer bearing down on you? Well, I hope you like being rescued, because the game chugs during pursuits while the Switch is docked. It almost seems that in trying to keep the lighting as high as they could get away with, Behaviour sacrificed frame-rate to the Entity in return. It’s not the worst I’ve ever seen and the game remains playable, but I suspect Behaviour wanted docked to hit 1080p with the PCs lowest settings so badly they decided a few lost frames here and there were worth it. It’s nothing a few optimization patches can’t fix, but if you pick this up at launch be warned. There is some light at the end.

Ironically enough, it seems Behaviour approached the handheld version with the right state of mind: get this thing running at 720p at 30 frames-per-second, no matter what needs to be reduced. Perhaps that’s why it overall performs better than the docked mode, despite textures looking like relics from a twenty-year dead console generation. Texture loading is a bit…slow in both modes, but it is longest in handheld. Yet, that proves to be fine when you consider the less frequent micro-stutter and less severe frame drops. Frankly, I had a better experience playing the game in bed than I did on a TV, and like most Switch ports, the smaller screen does make the reductions in quality less evident when the game is in motion. Sure, the menus still hitch, the frames still drop around light, and the stutter is present, but Dead by Daylight proved more enjoyable in the dark of my room with Switch in hand.

Of course, that says nothing of the actual game itself, which I am happy to report is the same as its older brethren, sans a recent hotfix I am sure is on the way and two licensed characters. Dead by Daylight on the Switch is only missing Freddy Krueger and Leatherface from its Killers roster, likely due to licensing issues, with everyone else accounted for. Not only that, but all non-licensed characters and maps released from launch up to The Shattered Bloodline chapter are included in the Switch version of the game. For a game notorious for its grinding, that’s a sweet little bonus, considering the age of the game. There was nothing cut from the game; no content removed to make the game fit on the Switch. Dead by Daylight is the full game with all its various mechanics, skill trees, items and features in place, aside from the two aforementioned Killers. It plays exactly as you’d expect, and if you are a fan of the game then you’ll be happy to see it’s the same damn game you know and love, but portable. 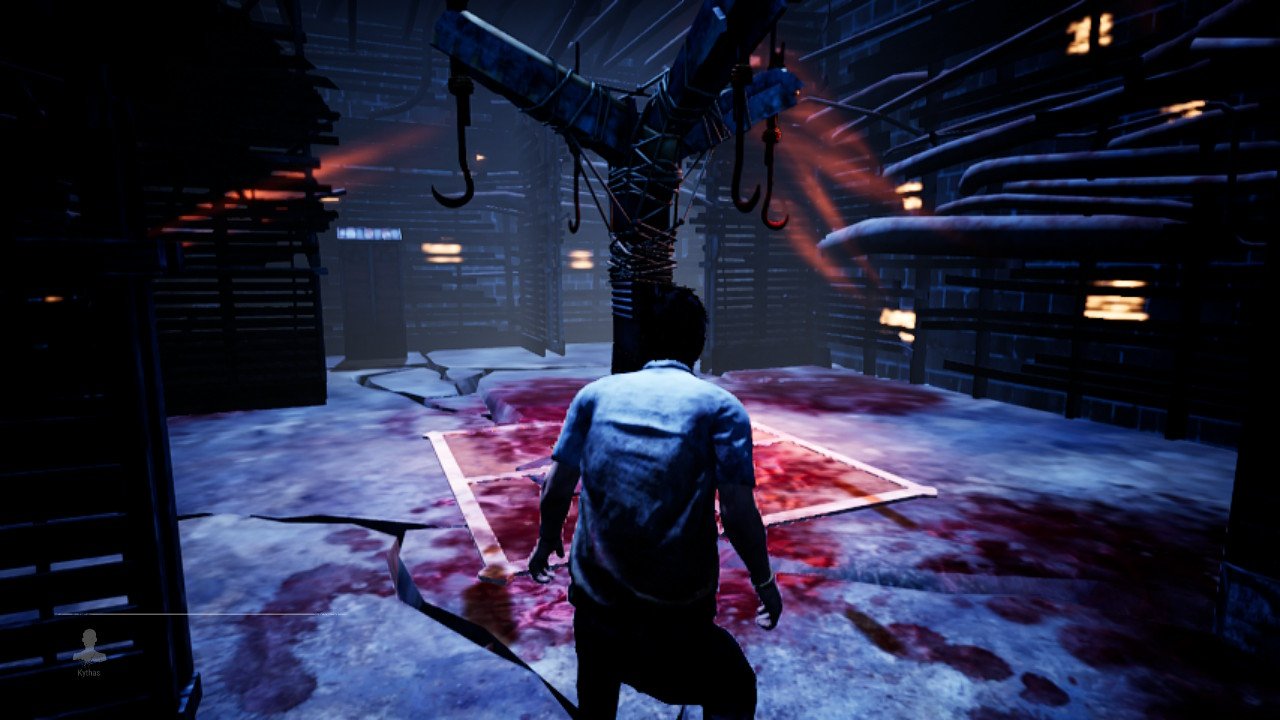 When competence is enough.

In the end, however, this is a competent port. It doesn’t excel or make you rethink what a Switch port can do, like Warframe and Doom before it. The performance issues may not be game-breaking, but they are still a blemish on the face of the game when you consider how much was obviously downgraded and reduced to get this game to run on Nintendo’s portable. I almost feel like Behaviour should have adopted dynamic resolution scaling over sticking with a locked 1080p for docked and 720p for handheld: the frame rate drops alone convince me that locking the resolution may have been more stubborn than wise. That’s not to mention the texture loading, terrible menu hitching: there are enough performance issues in this port that don’t take away from the great game underneath, but make this port somewhat hard to recommend.

Perhaps if the game wasn’t selling for $40 USD it would be easier to overlook the flaws, but this port is debuting when the PC version can be found for $9.99 when on sale. Sure, there is DLC bundled within this port not included in the base game, but knowing Dead by Daylight can be ran better on other platforms for cheaper makes the Switch version a little harder to justify. Perhaps if Behaviour had offered the $20 base game along with this $40 version it would be easier to recommend, but knowing the game is merely a competent port and not a great one really makes it a tough sell. That doesn’t even begin to factor in the fact you need Nintendo Online to play the game.

If all you own is a Nintendo Switch, then by all means pick this up if you are in love with the concept of the game: the fun horror multiplayer game people have been playing for years is here and it is still enjoyable on the Switch. I mean, despite the issues, I was still having a good time with Dead by Daylight; I still wanna play it. And God knows you can spend your money on equal to lesser games. But for those who have the means to play it elsewhere will fall into the usual Nintendo Switch debate: is the portability really worth it? Considering progression does not cross over you really have to ask yourself if $40 is worth it for a port that needs a little more love in the performance department. If portable Dead by Daylight is what you need in life, the issues the game has are not enough to mire the underlying game, but if you are on the fence then it may be best to wait on Behaviour to stabilize the game first, and maybe put it on sale.

Dead by Daylight on the Nintendo Switch is a competent port, not a great one. The base game is still a blast to play, and it’s more than playable, but a steep entry fee and required online subscription make it a hard sell for existing fans of the game. If you crave a portable Dead by Daylight experience then you may be able to overlook the port’s flaws, and those with only a Switch in the house could do worse. That said, the port needs more love to justify the price it is selling at: Behaviour has done the bare minimum: a mostly functional port of the full game running well enough on Nintendo’s console. I like this game; I enjoyed this port, but at the price Behaviour is charging they need to go further if they truly want Dead by Daylight for the Switch to succeed, especially when there are better ports at similar or lower prices. Competence is fine, but it’s not always enough to survive the night.