Could this be your new weekend tradition? Find out here. 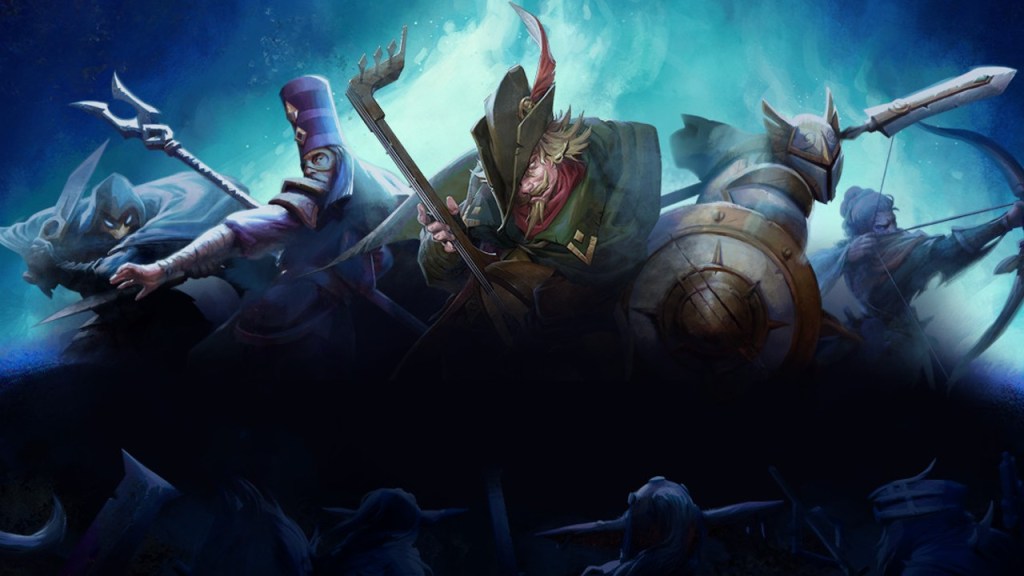 Creeping through a dank dungeon, the Assassin Kai approaches another dubious creature, ready to bring a swift end to its reign of terror. Hoping that the RNG will be proper on this day, I pick up the die and toss it to the side, and in a gasp of terror, I see the dreaded Skull appear and my attack swings wide, completely missing the target. With a fell swoop, my final piece is brought to its knees, ending my campaign right before reaching the final door.

Demeo: PC Edition is full of these exciting and stressful situations, and is a title that is not meant for those that are hoping to zoom through an adventure. This is for those that love to soak up the atmosphere while exploring every nook and cranny in search of treasure and adventure. While a few small things hold it back from greatness, Demeo is a love letter to tabletop gaming in its golden years.

Dungeons, But Not Many Dragons

The first thing that catches the eye when starting Demeo is the stylized look that it aims for. While the graphical presentation may be slightly simplistic, it nails the creepy crawly feeling of spelunking through a dank dungeon with ease. Character and enemy designs are bright and colorful, making it quite easy to spot them no matter where they may be.

The atmosphere is another piece of the pie, and each map is laid out extremely well. Enemies may be hiding in the deep, dark corners of each of the five available campaigns, and with a variety of different designs and outcomes that players can achieve, it feels rather authentic to a true tabletop game. Alongside all campaigns being unlocked at the start of the game, all playable classes will be available for players to try out, eliminating the need for countless grinding. Costumes for their warriors will need to be unlocked by completing missions together, but this gives players incentive to do better in their journey.

Usually, the world surrounding the game map isn’t something that is explored, but Demeo has paid plenty of attention to this detail and deserves a nod for it. Alongside the finely crafted dungeons players can explore, the world, or rather a basement, around them, is packed full of small details to make it feel like players are in the comfort of their own homes. This is especially apparent with the VR portion of the game, which is where this title originally sprung to life.

Gameplay is a rather simplified version of the tabletop RPGs that gamers have grown to know and love over the years. Players are given 2 action points per character, per turn that will allow them to move, attack and explore within a glowing portion of the map. As players begin to navigate further into the dungeons, they’ll need to keep their eyes peeled for different POIs and enemies that can spring to life out of the darkness.

Alongside the standard movement, players can utilize cards that they have in their hands and find around the map. In a particular campaign, players can hold up to 11 cards per character, which can be lifesaving at times during a solo skirmish. As long as the strategy is employed and gamers think before acting, cards can make or break the experience. In a particular campaign I played through, cards became more useful than ever when my Sorcerer found themselves alone and surrounded, so casting plenty of magic during turns was the only way to save his life.

However, failure is bound to happen, as Demeo can be quite unforgiving. When starting the game up for the first time, a brief tutorial that I cannot recommend skipping will teach many valuable tools for the journey ahead. However, after that, the hand-holding is done, and players are tossed right in to select their adventure.

No matter if players chose to jump into a solo skirmish or play with friends online, with or without VR, Demeo can be quite brutal to newcomers. As someone that is a bit rusty when it comes to tabletop gaming, I found that the first few campaigns I embarked on ended quickly and in tragedy. However, when it clicks, it clicks and it excels at what it does.

A Swing And A Miss

There are a few things that keep Demeo: PC Edition from reaching its full potential, however. Gamers not up for the challenge and hoping to breeze through a dungeon with friends without breaking a sweat may not want to sign up here. There are currently no options for difficulty, which means that newcomers may find themselves frustrated when it comes to discovering all of the small features this game possesses.

One part that could use improvement is customization, as Tabletop RPGs are meant to reflect the whim and whimsy of their creator. While there are unlockable costumes and gloves for the player character, the inability to unlock new die or even new environments feels like a missed opportunity. A fleshed-out customization suite could be a breath of fresh air, especially after going through a campaign for the fifth time in a row.

What About The VR Portion?

While the flat form of Demeo: PC Edition is quite exhilarating to play, the VR portion of this title is where the game truly shines. Rather than needing to fight against the camera to get a proper view of their surroundings, players will be able to jump right into the world that they are inhabiting.

Demeo is originally a VR title, and it is somewhat apparent in the flat form, with small details still needing bits of refinement. However, in VR, these issues are almost all erased, minus the punishing difficulty. While not everyone has access to a VR Headset, gamers do need to give Demeo a try in this new perspective, as it could be one of the spotlight titles for the platform.

Alongside getting to experience this world from a new perspective, a few exclusive features are coming to VR, including the Hero Hangout Mode, which gives players the chance to hang out with friends in virtual reality while messing about with figures, listening to music, reading up on the lore, and more. It’s a unique feature, and hopefully, something like this comes to the flat version, as well.

There is plenty to love about Demeo: PC Edition, even if it does have some flaws and faults along the way. For gamers hoping to jump into a tabletop game without the need for travel and setup, few do it better. While some camera issues and difficulty spikes could cause frustration for gamers, the general accessibility and intrigue that this game brings to the digital table are almost second to none.

The excitement of tabletop gaming is typically not translated well in video games, but Demeo: PC Edition hits a wonderful middle ground of electronic and physical gaming. While it may not be the perfect attempt, it lands a critical hit more often than it misses, giving gamers one of the best recreations of the medium in digital form. 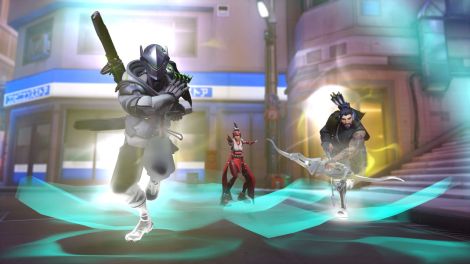