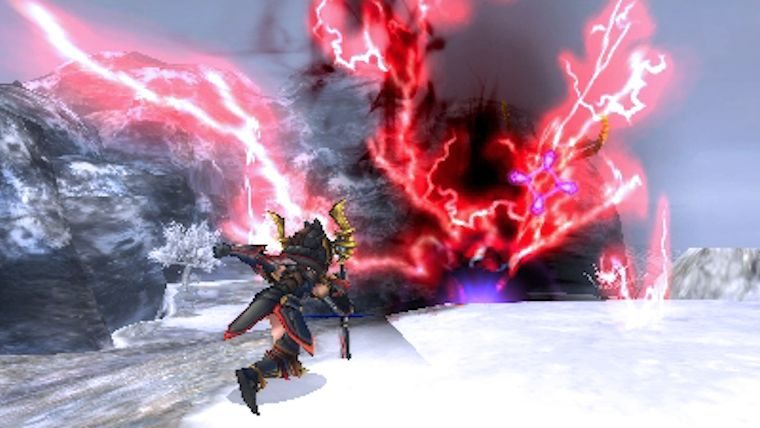 The Final Fantasy franchise will be celebrating its 30th anniversary next year, spawning a wide array of different games over the years, across numerous platforms. While Final Fantasy XV may be the main attraction in 2015, Square Enix is kicking off the year with the latest spin-off in the series, this time taking a lot of inspiration from another popular RPG series in Final Fantasy Explorers.

Monster Hunter has easily become one of the strongest gaming franchises out there over the last many years, so it makes a lot of sense that Square Enix would draw some inspiration from that series, which is almost exactly what has happened in Final Fantasy Explorers. Rather than offering different weapon classes, this game lets you choose from just over 20 of the classic jobs found in Final Fantasy, such as Knight, White Mage, and Alchemist.

The different jobs often overlap in the type of weapons allowed, with each offering different base stats to build upon. The three important stats to keep an eye on are HP, AP, and Load, with AP being the most important. This serves as a stamina bar that depletes while running around the map, as well as when using any abilities.Running out of AP can spell major trouble against the tougher bosses in the game, so a lot of strategy and planning mid-fight are required to manage this meter efficiently.

Ratings like strength, magic defense, and more can also be adjusted by the game’s array of different weapons and equipment as well. On the purely superficial side, you get to create a character at the start, though this is rather lacking with very few facial designs to choose from. The weapon and equipment selection is a little more varied though, offering very few to choose from at the start, but many more as the game goes on. The disappointing aspect however is that not only do you need gil to purchase the new weapons and equipment, but you also must acquire a lot of materials to purchase them as well.

One of the most enticing features of the game is the ability to purchase and use the weapons and equipment from your favorite Final Fantasy characters, like Cloud, but it takes a long time to even get one piece of that outfit, much less all of it. As a Final Fantasy game, it would have felt more natural to be able to just purchase these at a higher price, though that brings on another issue with this game’s overall structure in the early sections, a lack of gil.

In Final Fantasy Explorers, the gameplay is entirely split between main quests and subquests, all of which are obtained from the game’s hub town. This is pretty simple at first, but very quickly you will notice that you are running out of gil quite often. This is due to the fact that you have to pay to take on any main or subquest, with gil being somewhat scarce early in the game. Making it even worse is that there is a minimum requirement to go out for most quests beyond the initial payment cost to take on a quest.

Once you get past the early gil issues when taking on quests, venturing out into the world can be a fun experience, as it is filled with familiar Final Fantasy creatures to fight, including Bombs, Chocobos, and plenty more. The combat is in real time, as you mash Y to attack and use your abilities that are mapped to the face buttons when pressing L or R. The action is fast-paced and can be a lot of fun, though it can definitely grow tedious in long gaming sessions.

The only major issue with the controls is that playing this game on anything but a New Nintendo 3DS or an older model 3DS with the Circle Pad Pro is going to be a big problem. Similar to Monster Hunter 4 Ultimate, the camera can be moved with the analog nub on the New Nintendo 3DS, but otherwise you must use the d-pad, which makes it near impossible to move and adjust the camera at the same time. 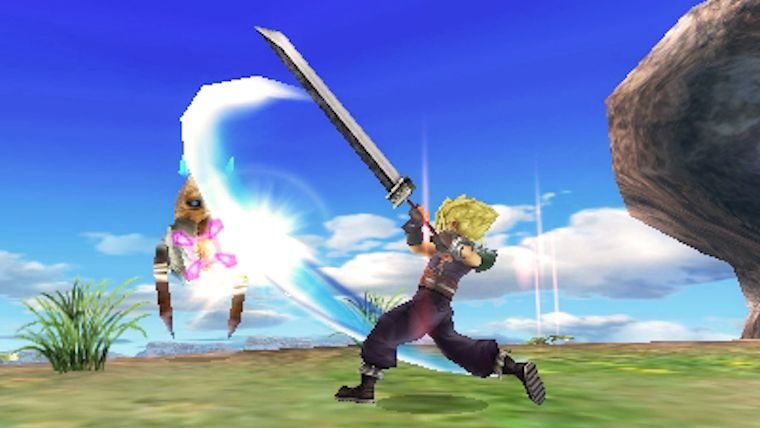 Final Fantasy Explorers is not only about searching for and defeating creatures, but also getting them to join your party. Occasionally, enemies will drop an item that you can use to create another for use in your team, which can then be leveled up in battle. There are a number of these in the game, each with varying skill sets. On top of that, you will have power-ups in the game called Crystal Surges that are earned, with Trance Surges even allowing you to transform into characters like Lightning for a short period of time. This level of fan service is a great addition and is handled much better than the way too expensive iconic character equipment.

Boss battles in Final Fantasy Explorers are definitely a highlight

The quests themselves are pretty fun, though pretty repetitive, as they range from discovering new areas, defeating a number of a specific type of monsters, as well as many others. Final Fantasy Explorers does a good job at gradually implementing new skills into the mix through the main quests, such as the Trance Surge and Eidolon encasing. The sidequests are different than one might expect, as they offer ongoing goals to meet, such as obtaining a certain number of an item from enemies.

Boss battles in Final Fantasy Explorers are definitely a highlight, as you square off against the aforementioned Eidolons in the different main quests. These will be very familiar to series veterans, as you will see summons like Ifrit, Odin, and Bahamut in different areas. The only problem that occurs with these showdowns is a large framerate drop when the Eidolon is using too many attacks in short succession. This can cause a few problems, but the battles themselves are worth it as they are one of the few difficult challenges you will face in the game.

Story is always one of the most central elements of any Final Fantasy game, but Final Fantasy Explorers takes a very different approach. There is technically a little bit of story found by talking to the characters, but overall the story is pretty non-existent here. With the way the game is structured with main quests and sidequests, they definitely could have infused a good bit more story throughout that would have added a lot to this game. 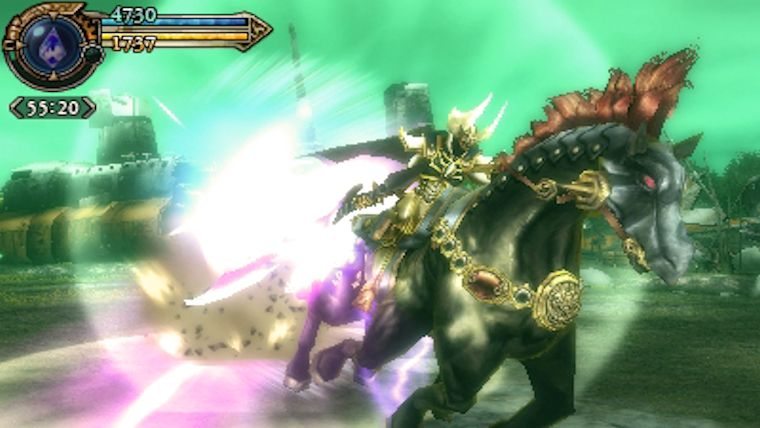 One of the reasons that there is little story is likely the fact that the game was built for multiplayer as well. Rather than taking on the missions and enemies yourself, you have the ability to play with up to three others at one time, giving you a definite advantage in battle. The game even includes the ability to do this locally or online, so it is a very viable option, rather than only allowing you to play with friends in the same room.

Final Fantasy Explorers includes many of the components that the long running series is known for on the surface, but the style of gameplay is quite different than one would expect. The usage of the classic style job system, along with the very enjoyable Eidolon boss battles, can provide near countless hours of gameplay, although the quests can get a little tedious after awhile. Final Fantasy Explorers may not be the best spin-off that the series has received, but it still might be worth a look for those who are fans of both Monster Hunter and Final Fantasy.