Nothing new to see here. 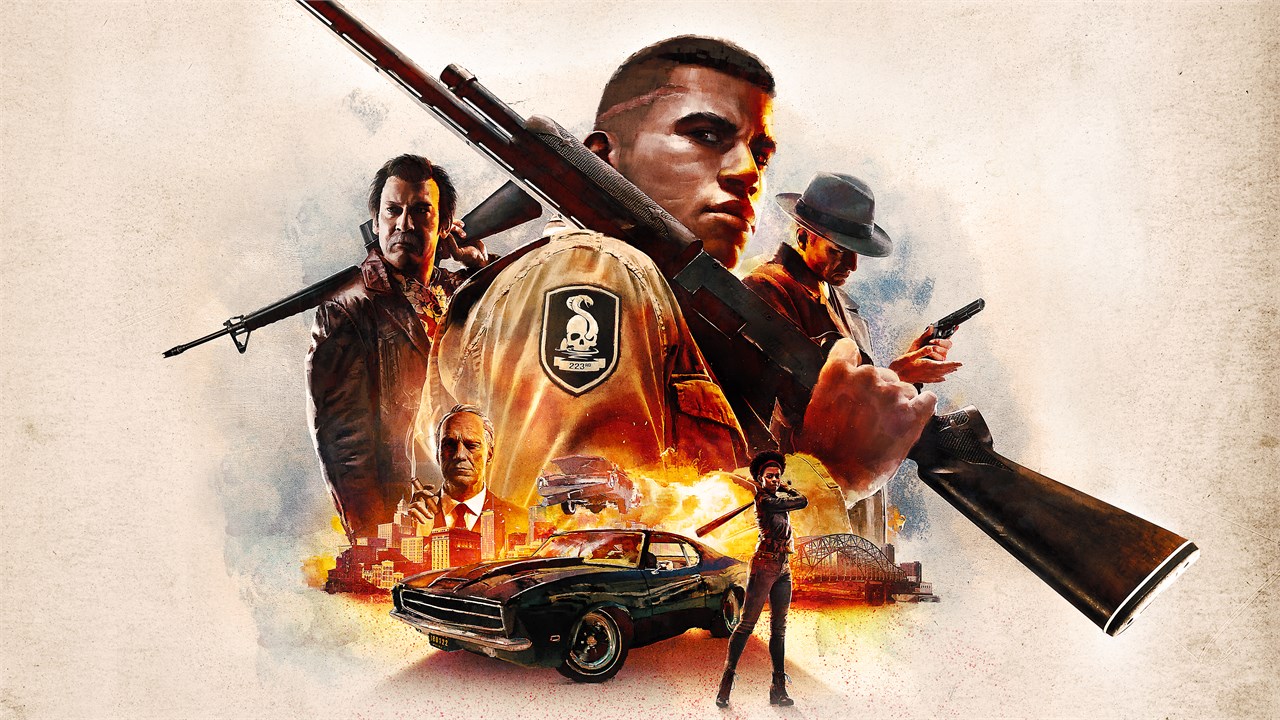 The Mafia series has seen multiple hiatuses between games, with eight years between the first two and six between the second and third. It has now been four years since the third entry, but 2K Games is set to remake the first game as part of a new release known as Mafia Trilogy. While that version is not out for a few more months, they recently released the remastered Mafia II along with including the already existing Mafia III that is now known in the collection as Mafia III: Definitive Edition.

When Mafia III was originally released, there was certainly some controversy about the change in setting. While the prior two games had the traditional Italian mafia akin to Scarface and The Sopranos, Mafia III was taking a different route by having an African American protagonist that is not part of the traditional mob seen in the first few games. Instead, Lincoln Clay is a soldier that has just returned back to the fictional New Bordeaux that is based on New Orleans from Vietnam and agrees to help some family and friends with the Haitian mob that have come knocking. Soon after he tries to work out a debt to the Italian mafia that his surrogate father has accrued. This ends up going very poorly and leaves Lincoln wanting revenge against mob boss Sal Marcano and his mafia family. This leads Lincoln to having to gather a unique crew of different partners to help take them down, which is the central focus for most of the game. 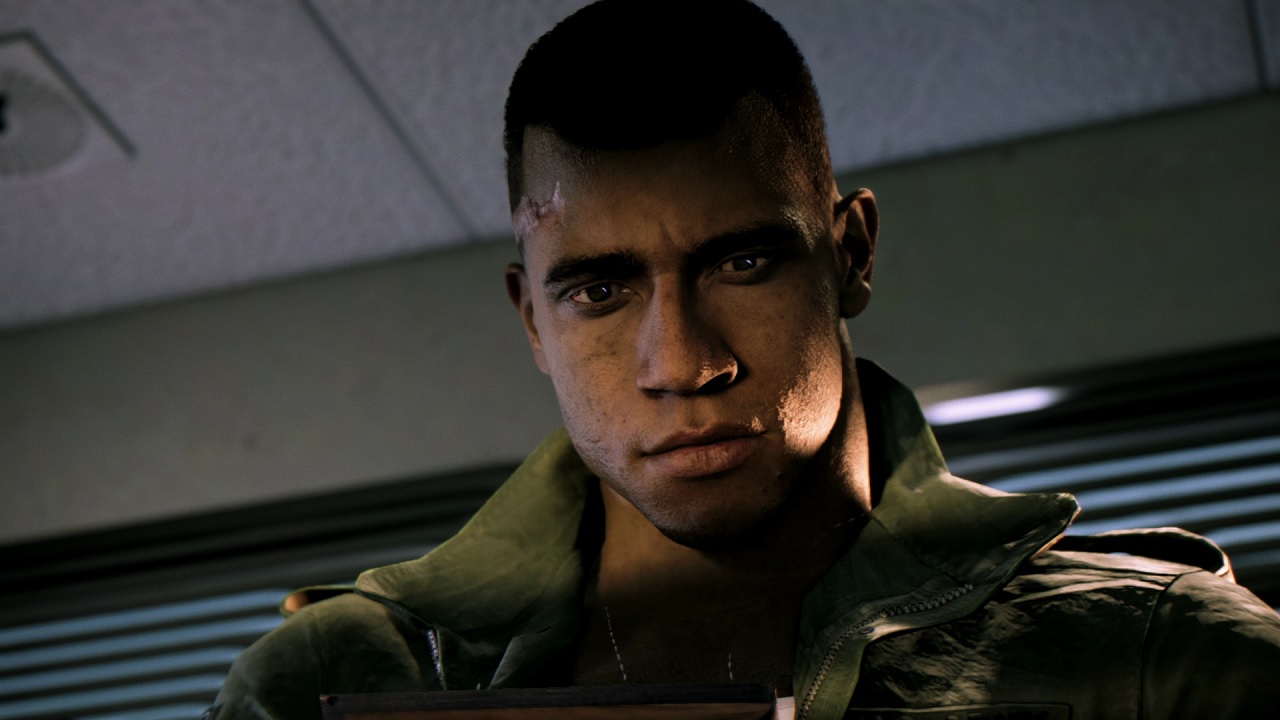 The story is largely carried by the incredibly captivating Lincoln Clay and the other characters around him, with a solid story surrounding them. Mafia III: Definitive Edition was not afraid to tackle much more intense and dark themes than in the past, which still holds up well now four years later from the original release. While it is definitely a different style than the first couple games, the story is very much worth experiencing here and may be the best of the trilogy in that area.

Where Mafia III suffers most though is the very unoriginal game structure as you play through Lincoln’s story in a once again large sandbox open world experience. The original city of New Bordeaux this time around is larger than both of the first two games combined, but that kind of is a hindrance in some ways as you’re consistently having to drive across the map for new missions. New Bordeaux itself is split up into nine different districts across nine chapters, each of which have a story mission that is split up for you to complete. The repetitive nature of these missions though is where the game really struggles.

Within each district, you have to take over both of the rackets that are found in that location. Once you have successfully done this, a third mission within the chapter will open where you have to take out the person in charge of that district. There is a little more to do in the later chapters, but the biggest problem is that the structure is especially tedious and will have you growing tired of everything in no time. This feels like a course correction from the emptier world found in the previous games, though they may have gone a bit too far in the other direction. 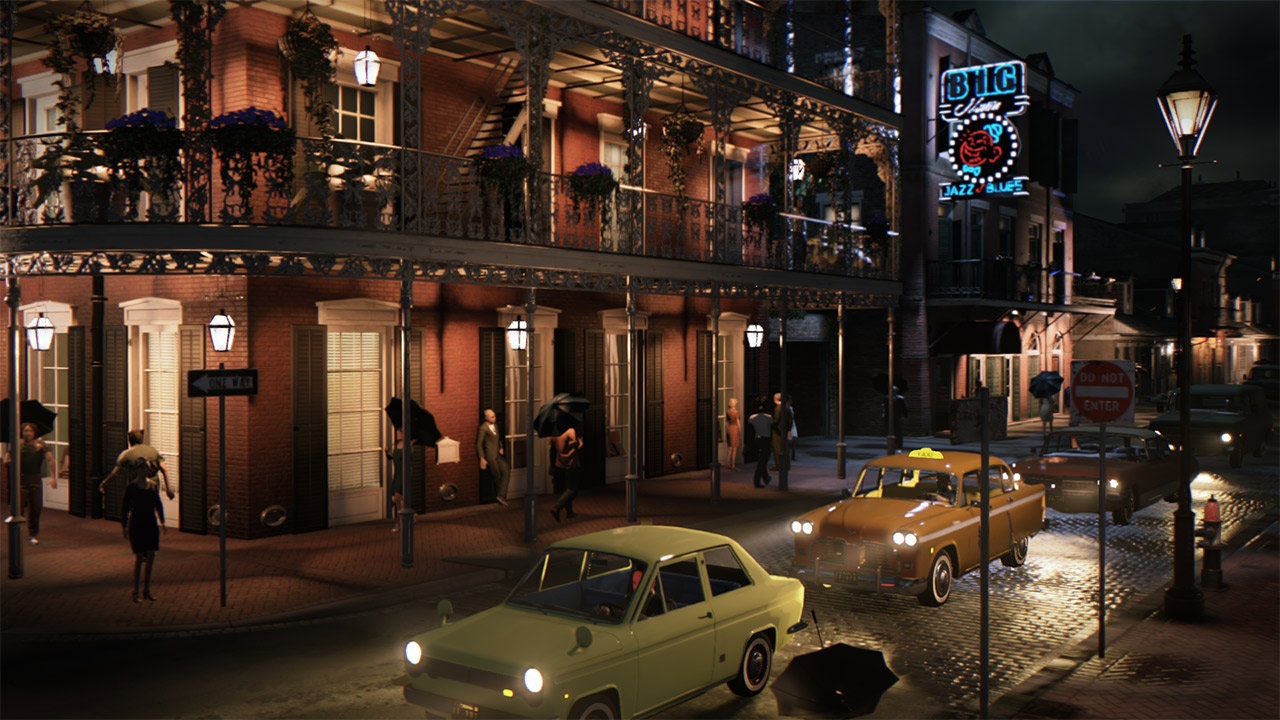 On the plus side, Mafia III does introduce side missions this time around, a major flaw of the previous game. While not available right away, you’ll eventually get access to side missions that branch off from the main story. These include things such as helping out the underbosses by completing tasks for them to gain favor. While they aren’t that most involved overall, they are better than having nothing extra to do like in Mafia II.

The gameplay itself is really nothing to write home about either, albeit a little more refined here. One of the somewhat frustrating elements of the previous game was that you had to press A to leave cover every time, but now you can move much more freely when trying to move between cover or be stealthy. You have the option to adjust aim assist to the level you prefer, which can make the game a bit too easy. There are plenty of guns to choose from here though, with the ability to set them to a wheel and choose between them. 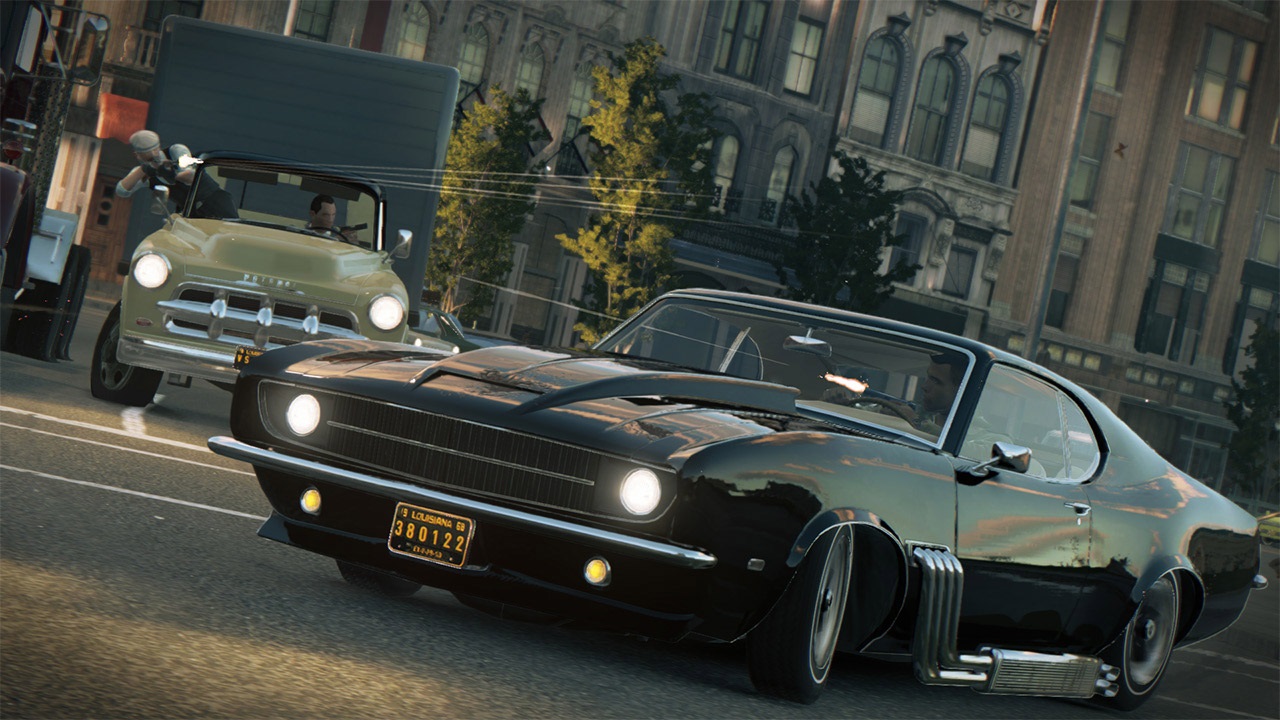 Compared to its predecessors, Mafia III has a major edge in the visuals department. The recent Mafia II: Definitive Edition was definitely more polished visually, but there is still no real comparison between it and Mafia III. Mafia III: Definitive Edition looks great all around, with the character models and environments looking much more realistic. The performance on Xbox One was pretty solid most of the time, with some slowdown here and there when too much was happening on screen. Thankfully, the character movement in general felt much more natural than in the prior games.

While Mafia III: Definitive Edition is literally supposed to be the same game with a new name and all DLC included, somehow Hangar 13 completely messed up one aspect of this game in the included update. Mafia III was given Xbox One X and PS4 Pro support after the release of the game, which added HDR and 4K support to the game to make it look even better. In what is a baffling mistake, somehow this latest update has completely removed this support, now giving you no way to use 4K on consoles. This is something that absolutely has to be patched in, but there is no way it should have ever happened in the first place, especially when this was a free “upgrade” for those that already owned the game. 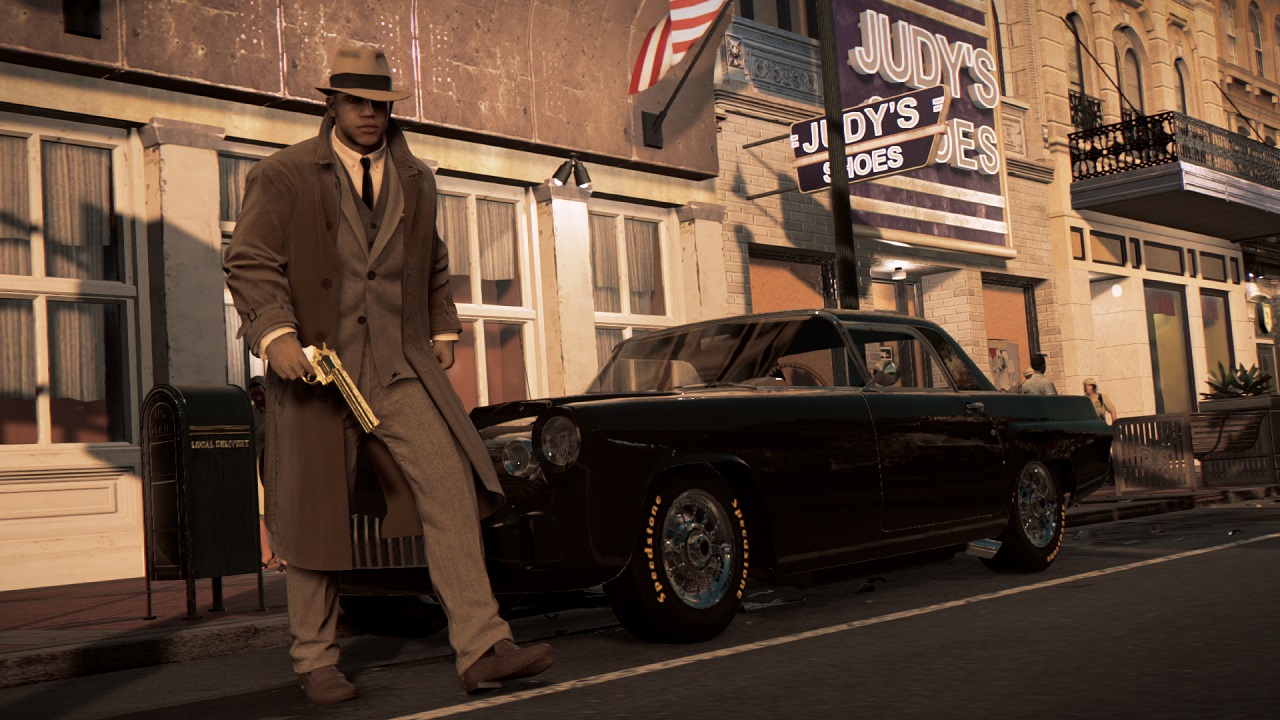 Mafia as a series has always had a great soundtrack to match the time period, but Mafia III takes this to another level entirely. With the game being set in the late ’60s, the music was ripe for the picking from the era and Hangar 13 did not disappoint. These include songs from artists such as The Rolling Stones, Creedence Clearwater Revival, and Johnny Cash, as the game offers over 100 different songs in total. The stellar soundtrack will constantly have you taking longer routes in your vehicle just to finish an entire song, which at least somewhat helps the fact that the game lacks fast travel.

Mafia III: Definitive Edition somehow managed to improve in one way by including all of the prior DLC, while also taking multiple steps backwards by somehow removing support for Xbox One X, even as a mistake. The story of Lincoln Clay is still enthralling and handles some very dark themes quite well, but the lifeless open world structure found in Mafia III: Definitive Edition really hinders what could have been the best game in the trilogy.

While not anywhere near as glitch ridden as the Mafia II remaster, Mafia III: Definitive Edition adds nothing more than the previously released DLC along with the very strange removal of Xbox One X support that was added to the original release after launch. Lincoln Clay’s story is still well worth experiencing a first time, but there is no real reason to venture back to New Bordeaux with this latest release as part of the Mafia Trilogy.