The Ship Gets Better, but There Could be More 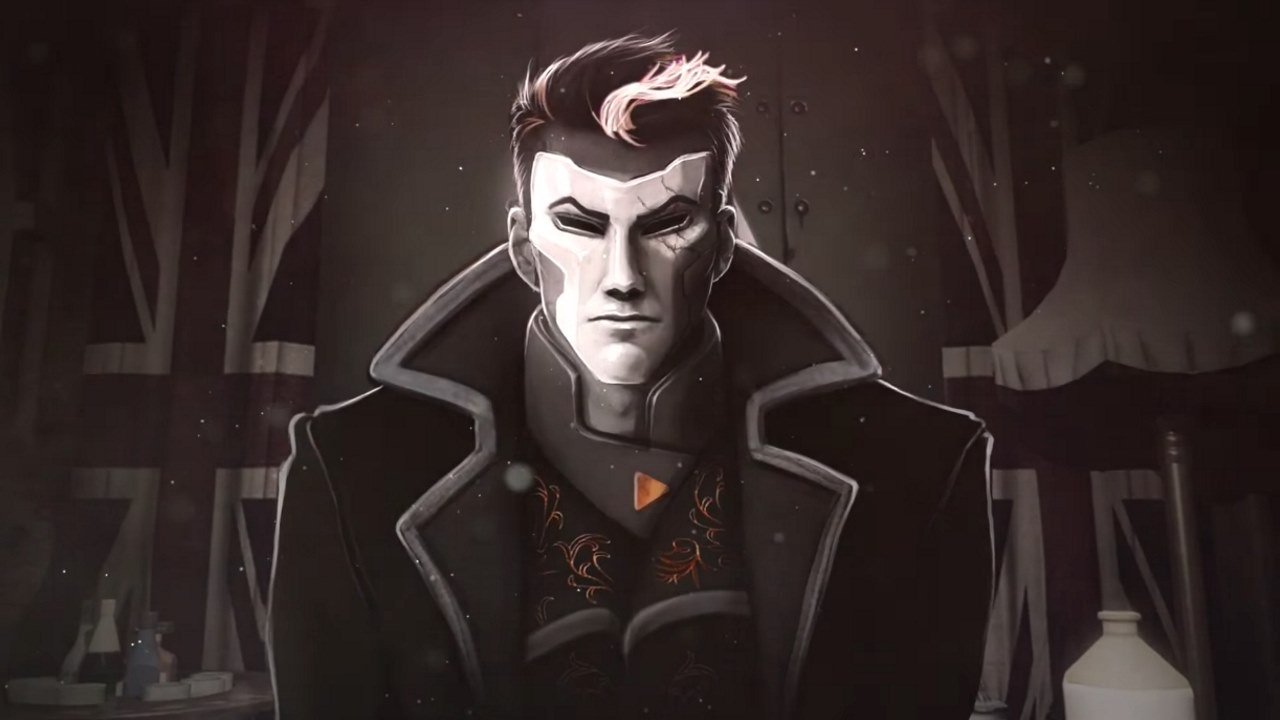 As multiplayer gaming experiences have become more and more popular, it’s actually been surprising to see how little innovation has gone into this area of gaming. Sure, we got Battle Royale with PUBG and Fortnite, and before that there were various War modes that were all the rage, but on the whole, if you sit down to play some multiplayer, and it’s not 1v1 or sports, it’s shooting.

This isn’t true, however, in the realm of mods where creativity has soared. We saw this with various Garry’s Mod games, and with The Ship, a mod of Half-Life 2 that tasked players with killing each other, but not by running and gunning. Now, years later, The Ship has evolved and grown and its successor is here in the form of Murderous Pursuits. The game takes the concept of The Ship and runs with it, adding, changing, and innovating here and there. While the core remains intact and interesting, it’s clear that the game is missing some elements that would make it truly outstanding.

In Murderous Pursuits you take on the role of an assassin who’s been placed onboard a Victorian styled time traveling ship. A mysterious figure named Mr. X wants to find the best assassin out of the group. To do this he will assign targets and players will have to take each other out in the most elusive and elaborate ways possible. Each kill earns you favor with Mr. X, with weapons and taunts earning you bonuses. But as you hunt you will be hunted, and there’s always the ever-present guards who will lock you up if they see any funny business. 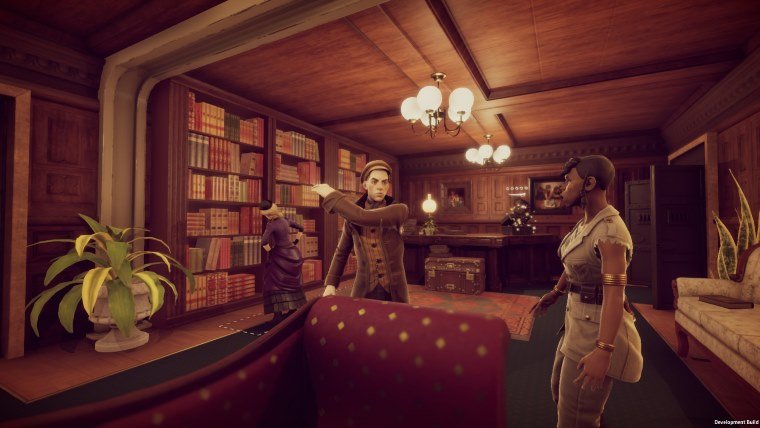 The core gameplay of Murderous Pursuits comes directly from The Ship. If you played that title, you’ll pick this one up right away. What’s different is mostly the surrounding elements, including some powers that players can choose from to give them an advantage. One pings the area to tag the exact target you are going after, another taunts your newly dead foe earning you extra points, and for the defensive minded player you can choose counter to stop an assassin from picking you off.

Murderous Pursuits is a fine continuation of The Ship

Outside of this is where Murderous Pursuits fails, in that there isn’t much outside of this. There’s a handful of maps, all set on the Victorian styled ship, just in different sections. This made sense for The Ship, given the title. This game was supposed to go further though, and the time traveling elements were ripe for the picking. During one match Mr. X narrated my kill by mentioning that it was odd to murder someone in the Jurassic period. From my perspective though this was the same as if I’d killed them in the far future. The volcano out the window made no difference to my experience of the game.

There’s also no other modes than just earning favor. Kills are the key to this, so the win usually goes to who killed the most other players, but you can earn extra favor via the means mentioned above. There’s so much potential here though and it’s all being wasted at launch (hopefully there’s plans for additional modes down the line). An elimination mode would work well and offer added tension. A true deathmatch mode would let players worry more about killing and less about the extra bits. And an asymmetrical mode would do wonders, with one player having to avoid a team of hunters for the entire round.

Murderous Pursuits feels a bit like an early access game, just in terms of its content. It’s not a $60 title, launching at just $20, so that’s not totally surprising, but it’s worth noting what you’re getting into by buying the game. You aren’t buying a large amount of variety, you are getting a solid stealth multiplayer mode with some unlockable cosmetics and a fun atmosphere. More could be coming down the pipe, as the developer promises “gameplay additions” are on the way over the next few months, but nothing has been announced or guaranteed. 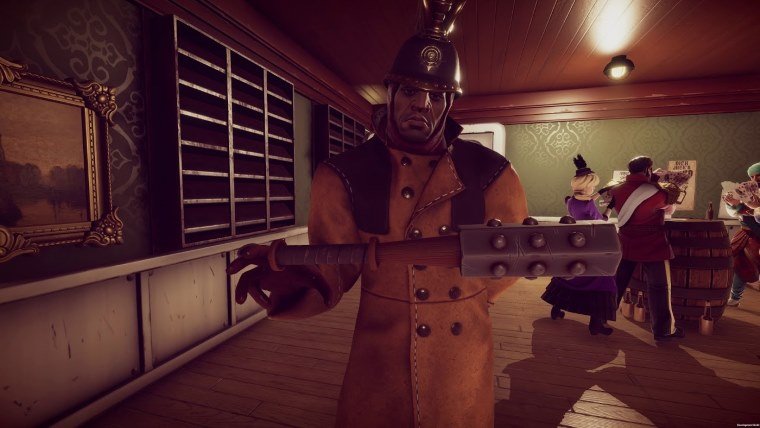 If you enjoyed The Ship or are just interested in its unique multiplayer offering, then Murderous Pursuits will surely satisfy. The game runs well, though a low playerbase is causing a lot of matches to launch with bots filling in the gaps. It also looks great, with fantastically designed characters and maps. And that core gameplay is still a fantastic time, offering laughs and tension throughout each match I’ve played, including at PAX East.

The problem is that that’s all there is to the game. For $20 it’s a decent offering, but nothing too impressive. Whether you like the game and feel pleased with your purchase or not comes down to how much you enjoy that core concept. You’ll be playing it over and over again, so if it doesn’t click right away you’ll probably drift off and never come back. If it does though, you’ll likely find yourself sinking dozens of hours into Murderous Pursuits and enjoying every minute of it. And maybe, down the line, more modes and maps will be added to keep that gameplay cycle fresh and interesting.

Murderous Pursuits is a fine continuation of The Ship and the concepts it implemented so well. The core of the game is extremely solid, delivering a fun multiplayer experience throughout every match. The updated visuals and fleshed out world offer something nice for all players, both returning and new. The only problem is that there’s just not enough here to keep most people coming back on a regular schedule. For the price the amount of content is fine, but the missing potential at launch is tough to get past.