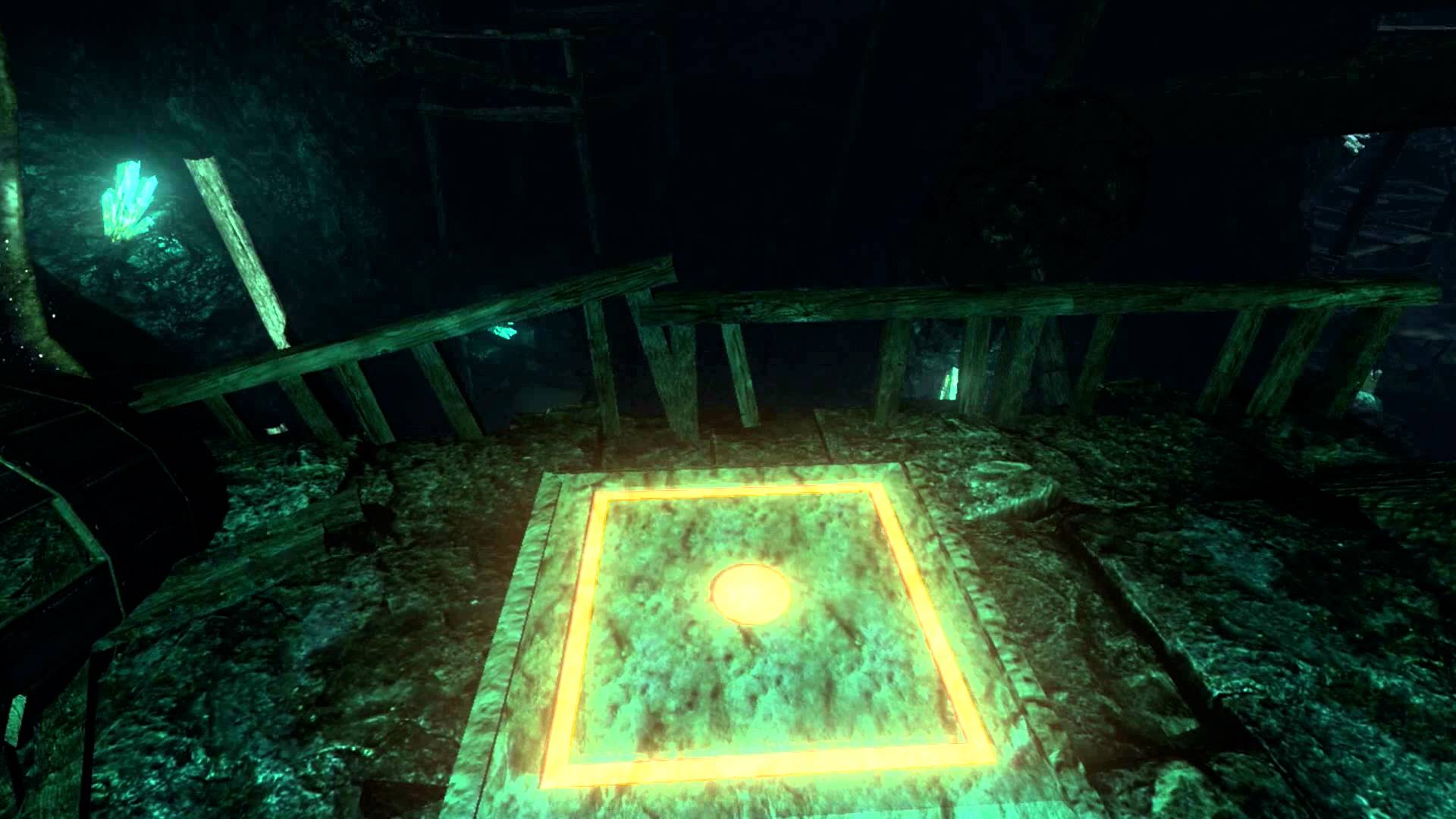 For many, a visual novel is a natural choice. When telling certain stories, the ability to invite readers to interact with the world you’ve created and influence the story itself often comes in handy. It’s more personal than a physical novel. And the best visual novels out there take advantage of the hardware available to it in order to sell its unique story and premise. NERO is a visual novel. To call it a game would be a bit of a stretch. The team at Storm in a Teacup have dedicated themselves to crafting what they consider an experience. NERO, in fact, is one of the Italian indie developer’s first undertakings.

The concept behind NERO is an interesting one. Throughout the game you’ll control a cloak garbed mystical being who can shoot light out of his hands, and his sullen companion, while they explore a surreal fantasy land. Your job is to solve various puzzles, collect pictures, and gradually piece together the stories being told throughout the game.

At the start of the game you’ll be introduced to two seemingly unrelated stories- one relating to a race of sea faring people known as the Brigands and another concerning a young couple and their dying child. Throughout the game the connections between the two stories become clearer and clearer and the reader is invited to piece it all together, as it is told through floating boxes of text and snippets of narration.

There’s no doubt that the world Storm in a Teacup has crafted is a beautiful one. From glowing insects and trees to crystal caverns and floating jellyfish, the visuals are stunning and perfectly encapsulate a surreal fantasy world. One cut scene early on is particularly impressive as you and your companion stop on a bridge to watch a floating jellyfish swarm glide through the air. The lighting is pitch perfect. Walking through the various forests and villages featured throughout the game is one of the best experiences that NERO offers.

Unfortunately, this has a bit of a downside. That’s all NERO really offers. While the concept of the two intertwining stories is an interesting one, players don’t really get to experience it. You simply read text. A video game, and to that extent a visual novel, is a highly visual medium. Instead of experiencing a story you’re being told one. And while the landscapes you get to explore are fascinating, they would be even more fascinating if there were characters to interact with as well. 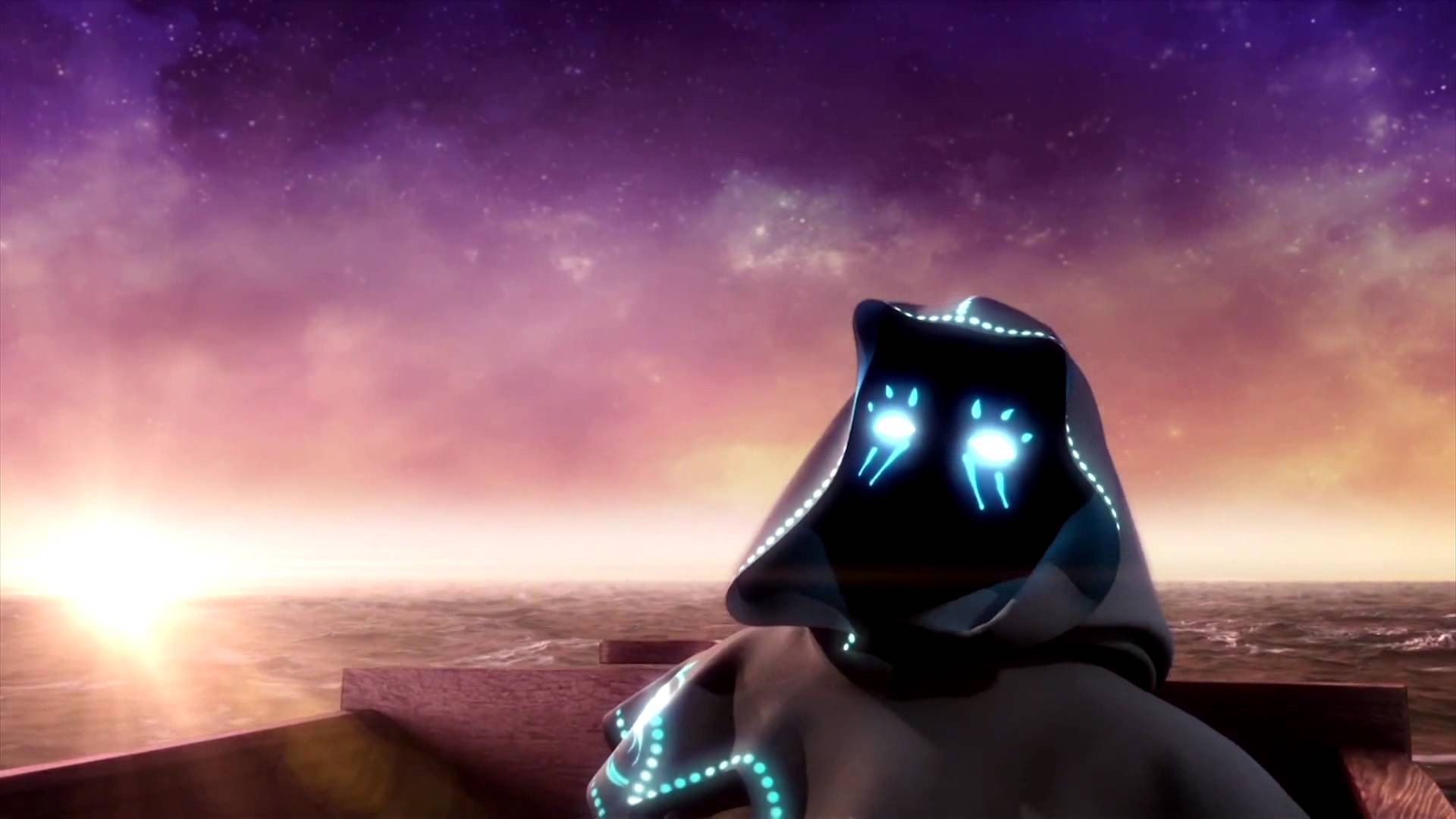 NERO, for the most part, is a pretty well made game. Excluding a few notable bugs of course. One particularly frustrating one involves the screen briefly flashing white for a second while walking around the game area. While I didn’t encounter any bugs that significantly hampered gameplay it does make the game feel like it’s an early beta as opposed to a finished product.

However, one aspect of the game that truly does stand out is the soundtrack. The soundtrack is lovely and is one of the best elements of the game. Besides the vibrant colors and graphics of course. From haunting pianos to a children’s choir, every piece of music perfectly accents each part of the world you’re asked to explore and all of the elements you encounter. Minor chords strike while you’re exploring caverns. The music swells during particularly dynamic moments. It’s the perfect accompaniment to the surreal atmosphere NERO is going for. 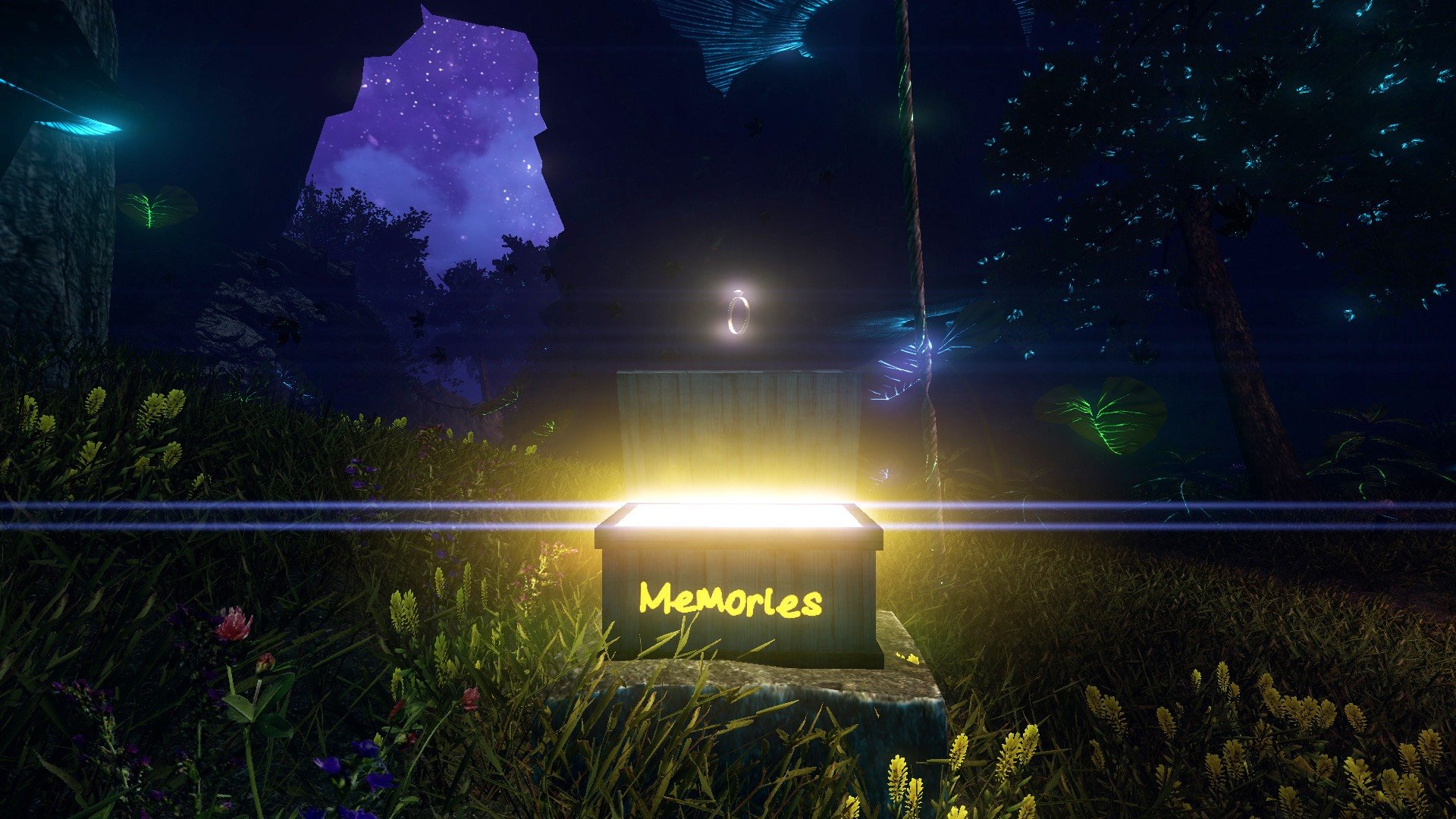 NERO is certainly unique. And for what it’s worth, it’s not poorly put together. The problem with NERO is that it’s definitely not a game, it’s an experience. Many players may appreciate the atmospheric landscapes they’ll be able to explore and the intricacies of the stories they encounter throughout the game. But for others, the fact that there’s really not much to the game except for floating boxes of text is definitely a little off-putting. Not all games demand to be loud, hyperactive experiences. Many games do benefit from a softer, more introspective style. NERO is beautiful to look at but unless you’re an extremely patient player, it doesn’t have much to offer. The gameplay is accessible but it’s almost too simple. Most puzzles can be solved in a matter of seconds and it doesn’t take a lot of thinking to figure out where to go or what to do with the game.

The fact that there’s not a lot of interaction with the story that the game is attempting to tell is another thing altogether. If we had been able to interact with the story of David and the Brigands, that would be something to go on. Instead, we’re simply handed some text and asked to do most of the work. It’s an absolutely gorgeous game. But what’s the point of looking at something you can’t really play with? 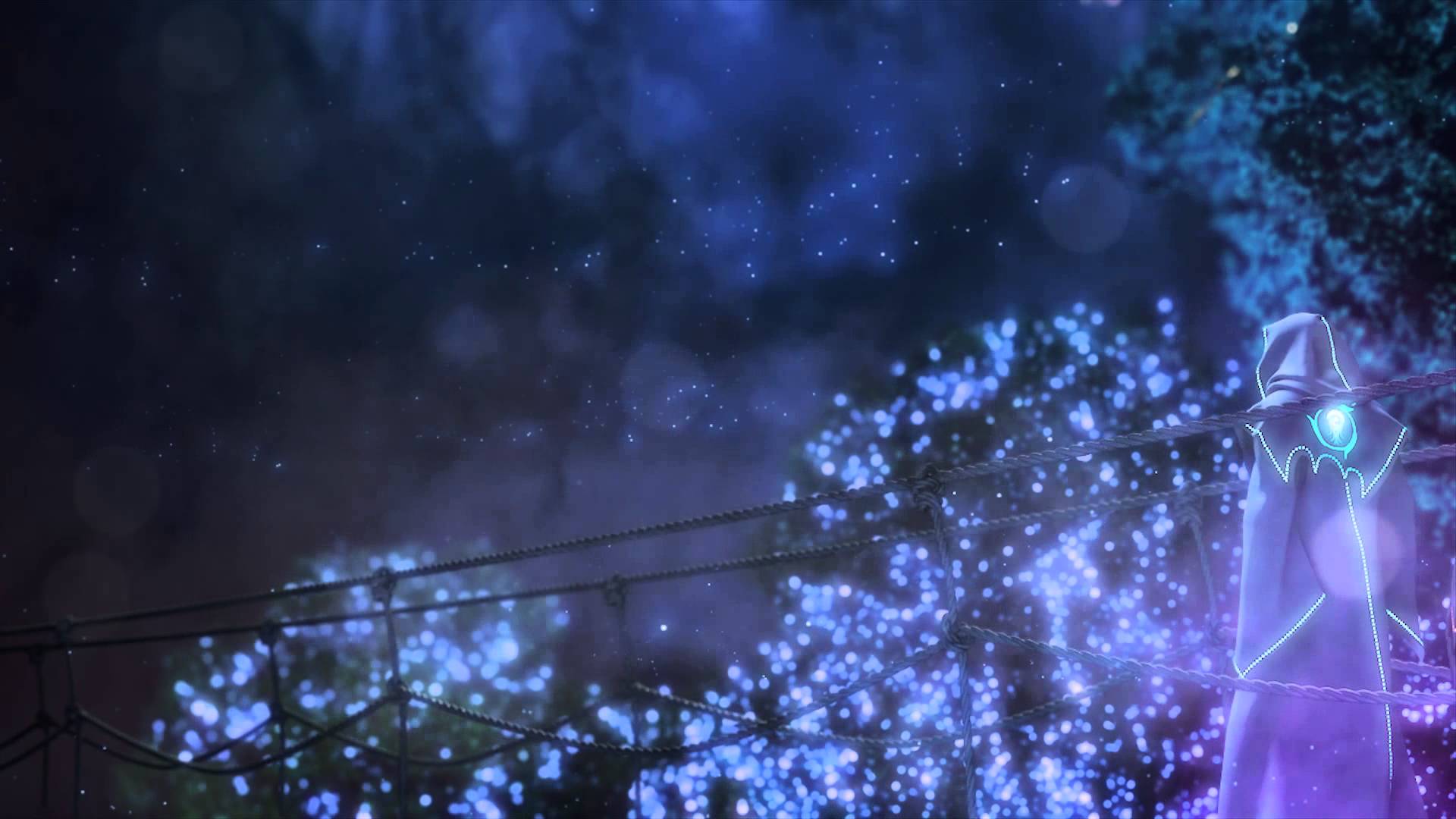 NERO is a beautiful game. Unfortunately, with a story that doesn’t seem to truly involve players, NERO doesn’t offer a lot to go on besides pretty colors and an amazing soundtrack. It’s a game with a lot of heart but one that is lacking in substance.