The latest news in the world of video games at Attack of the Fanboy
January 16th, 2018 by William Schwartz 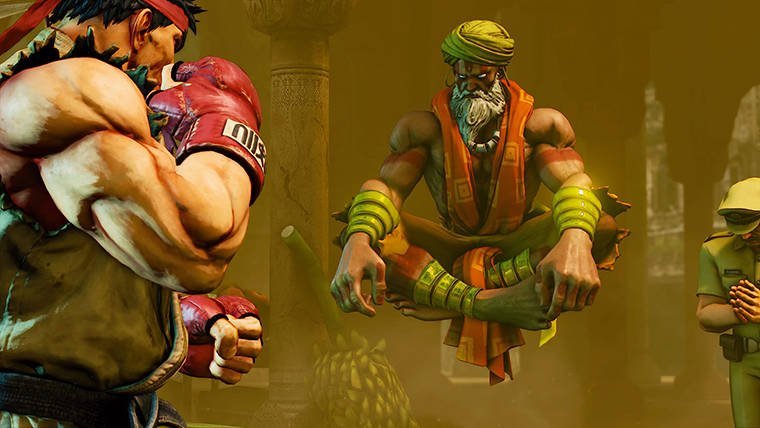 Street Fighter V has been an evolving game since its initial release in 2016.  While the game got off to a somewhat shaky start, we’ve seen balance updates and new characters added to the roster over the course of two seasons.  For those that have stuck with the game over the course of the last couple of years, and purchased the downloadable characters, Arcade Edition isn’t really a necessary buy.  You’ll be getting the same content updated to the base game as that which is found in Arcade Edition.  For those that haven’t yet tried Street Fighter V, Arcade Edition is the latest release that includes all of the incoming updates to the game, the new nostalgic arcade mode and all of the characters from the first two seasons. 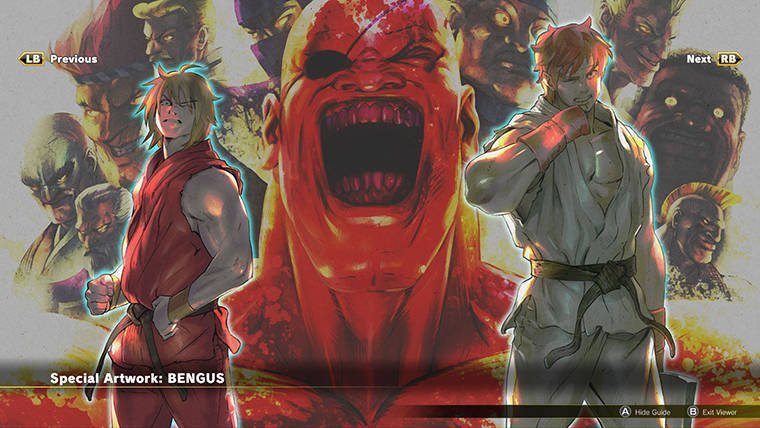 Also included in Arcade Edition is a character pass for Season 1 and Season 2 of Street Fighter V.  These first two seasons included six characters in each, but if Street Fighter V took a different approach in delivering new content to players.  Somewhat similar to Ubisoft’s approach with Rainbow Six, they released the characters as part of the Season Pass for the game which players could buy for real world cash though they can also be earned by simply playing the game.  A digital code accompanies the Arcade Edition of Street Fighter V that allows you to unlock all of them alongside some cosmetic upgrades for each.

For those that haven’t played Street Fighter V, Arcade Edition is a good place to start

Arcade Edition really is a good jumping off point for newcomers to Street Fighter V, but it doesn’t seem to have any real benefit for those that have already been playing the game or those that already have everything unlocked.  An update that coincides with the release of Arcade Edition will be available for all SFV players, regardless of version.  Some of what will be downloaded to update SFV is already on the Arcade Edition disc.  The disc seems to include the new Arcade Mode and all of the custom endings, as well as the new V-Trigger II options.  While things like the new Team Battle Mode and Extra Battle Mode will be introduced when the patch goes live for all. 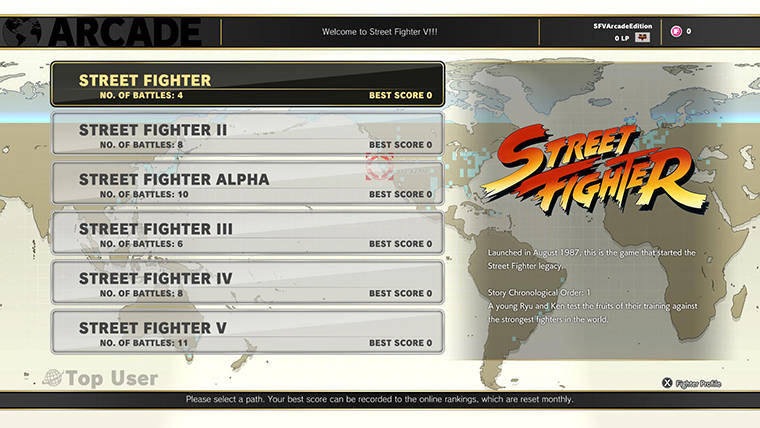 While the Arcade Mode is the meat of this version, the aforementioned Team Battle Mode is something that has been explicitly added to the game for local multiplayer fans.  This mode allows you to setup a local match that has custom number of characters per team and battle it out against friends or against a custom roster of fighters versus the CPU.  Extra Battle Mode is another new mode that allows you to earn new costumes, titles, exp, and fight money in the game by completing different challenges.  Capcom has already unveiled some of the special costumes available in this mode like a skin for Rashid that makes them look like Viewtiful Joe or a Bionic Commando skin for Nash.

The core of Street Fighter V is changing with the update on January 16th and the release of Arcade Edition.  Selecting your character now gives you the option to use multiple V-Triggers.  Each character in the game has been given a secondary V-Trigger to use and this will likely change up the different ways that each character is used in competitive play.  With a big roster of current characters there’s plenty of new moves to explore and implement for the different characters in the game for returning players.  Who will also notice that the user interface has been redesigned with a new color scheme and the addition of pre-fight and post-fight effects. 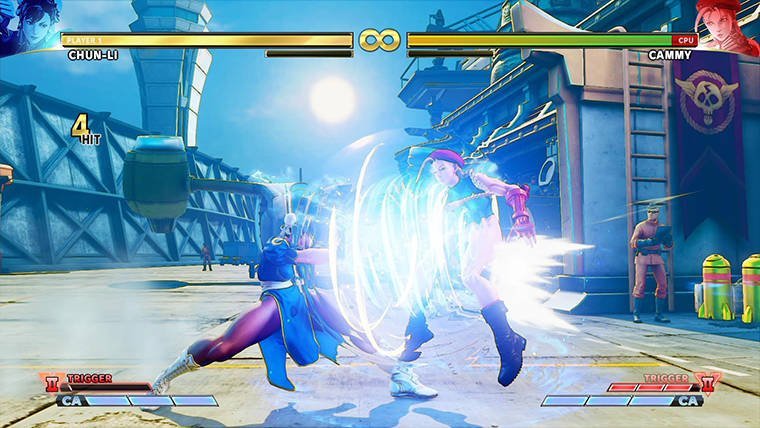 All of these updates lead into Season 3 for Street Fighter V.  Sakura will be released with the update and release of Arcade Edition and she’ll be free to use for the first week of play.  It’s important to note that Street Fighter V: Arcade Edition does not come with the third season of characters.  That will be an entirely separate purchase if you want to unlock them instantly, or you’ll need to earn the characters in game as they are released.  With so many of the skins, costumes, and characters locked behind Fight Money, it really depends on how much time you have to put into the game as to whether or not these characters warrant a purchase.

Regardless, coming back to Street Fighter V it’s clear that Capcom is dedicated to supporting this game in terms of continual balancing and adding new features to keep players engaged.  What we aren’t seeing in this update is support for the PlayStation 4 Pro.  Capcom has yet to say anything about bumping resolution for the game or adding any visual flair that the Pro is likely capable of.  While it’s a fine looking game without it due to the great art-style, it would be nice to see Sony and Capcom work together to make this console exclusive look even better for those that invested in the newer tech.

The inclusion of all the characters that have been released in Seasons 1 & 2 will get you up to speed as the game launches into its third season and that looks to be the real selling point here.  As for the updates to the game, the balance pass and introduction of new V-Triggers will change the game for the competitive players, while the new modes and collectibles like crossover costumes and artwork give the game new legs to stand on in terms of content to complete.   While you’ll still need to pony up cash if you want to instantly unlock the new characters for Season 3, you may not need to do a thing if Street Fighter sinks its teeth in with all of the new content found in Arcade Edition.  Season 3 should be a big one for Street Fighter fans as Capcom is set to release a nice cast of characters this year that includes Sagat and Blanka (finally).

Street Fighter V: Arcade Edition is not something that every Street Fighter fan has to rush out and buy.  The bulk of what’s included in this game is already included in Street Fighter V and will be made available via a patch.  However, it IS a good entry point for newcomers.  A game that’s been out for a couple of years now with almost all issues having been ironed out since launch, Street Fighter V is one of the best looking and best playing fighting games on PlayStation 4.