The Walking Dead: A New Frontier – Episode 3 ‘Above the Law’ Review 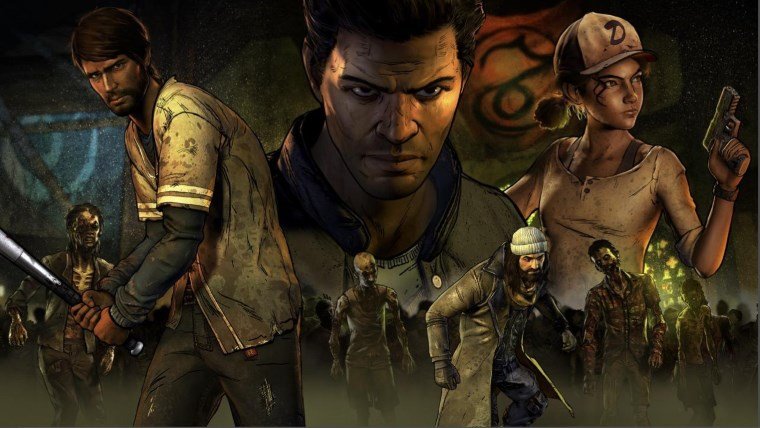 Telltale’s episodic release schedule has its benefits, but it also has some downsides. Getting to play each episode as it comes out can be a lot of fun, allowing for discussion in between episodes much like a TV series. It also lets you digest parts of the experience in distinct sections. But it also leads to some long wait times, as we’ve experienced for The Walking Dead: A New Frontier.

After debuting with an epic two part premiere, the series went on a bit of a longer hold time than normal, stretching for just over three solid months. That wait is over and The Walking Dead: A New Frontier – Episode 3 ‘Above the Law’ is finally here. The wait might make it so you need to have a bit of a refresher, which the episode actually provides in its own way. Once that’s over Telltale delivers the best episode this season, and one of their best since Tales from the Borderlands.

The Walking Dead: A New Frontier left off on a bit of a big cliffhanger. New series protagonist Javi had met up with Clementine, found a settlement, made some enemies, got one of his group hurt, and was frantically looking for a doctor. The only one nearby was in the camp of the very enemies that had caused him so much trouble. Episode 3 picks up right where the two episode premiere left everyone hanging, with Javi and his crew outside the gates of Richmond and the New Frontier’s headquarters. 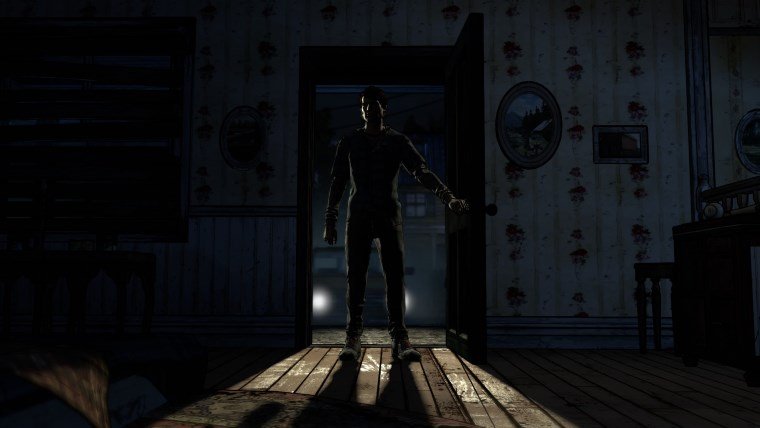 What they discover there is more than any of them might have expected, and is more than the audience likely expects as well. The Walking Dead has delivered some great, intricate enemies in its various forms. Telltale’s gotten close with some interesting foes for its protagonists to deal with, but overall they’ve felt a bit one-dimensional in their motivations. “Above the Law” does an amazing job of avoiding this, setting up moral quandaries, and questionable motives throughout its hour and a half runtime.

Javi comes into his own, and Clementine once again offers some truly emotional and impactful moments

Discovering more about the New Frontier sets them up as both friend and foe, in different ways, allowing for a more complex narrative that sits comfortably in the grays of this universe, rather than the black and white stories we saw in the Michonne spinoff and elsewhere. There’s a nice mystery to the story, where you don’t know exactly who to trust, with even your own crew seeming like they might make things worse for everyone involved, if you can’t keep them under control.

Javi is once again a great main character. He’s no Lee or Clementine just yet, but he has a long way to go, and his family is quickly developing as one of the more interesting aspects of this series. You can shape a lot of his actions in Episode 3 as well, allowing for some very different aspects of his character to shine through. There’s a couple of tough choices throughout the episode, but most deal more with how you want Javi to be seen by others, as opposed to just trying to figure out which will hurt the fewest amount of people.

Telltale has seemingly taken the extra time between episodes of this series to really fine tune the story as well. What began as an engaging, but somewhat meandering experience has focused in on what worked well the first time around and is swiftly developing into its own quite well. If you wondered where else this series could go, the answer is tucked away in The Walking Dead: A New Frontier – Episode 3, with a narrative that fits perfectly with what we’ve seen before, while evolving into more than what it first appears to be. 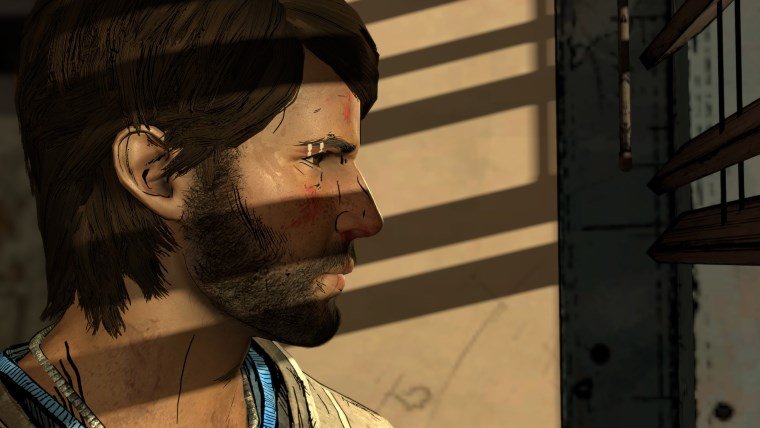 This isn’t to say that some masterful twist is hiding within the narrative, that’s not how The Walking Dead usually rolls. It’s just that this is a more confident and high quality entry than we’ve seen in a while, even with the solid two episodes from the premiere. Javi comes into his own, and Clementine once again offers some truly emotional and impactful moments. She still plays the side character, and you’ll want to see more of her story, but the main plot is engaging enough that it allows Clem to serve more as a bonus, rather than a tease of what could have been.

Episodic games have the extra burden of delivering an enjoyable standalone experience as well as adding to the overall whole. In this regard The Walking Dead: A New Frontier – Episode 3 is exceptionally strong. As great as they are, there are few Telltale episodes that leave me wanting more once they end. By the time they are over I’m usually ready for a break. “Above the Law” gave me a full experience of a story, but when it ended I was sad that I couldn’t just queue up the next one and see what happens.

This is a compliment, but it also does end rather abruptly, with the story reaching a crescendo and cutting to black without much time for you to prepare. It’s a small problem, but without Episode 4 ready to play it did leave me a bit disappointed that I didn’t get some idea of what was coming next, or have a few more questions answered. There’s plot threads ready to be picked up, the end just felt a bit rushed after the rest of the episode was so well paced. 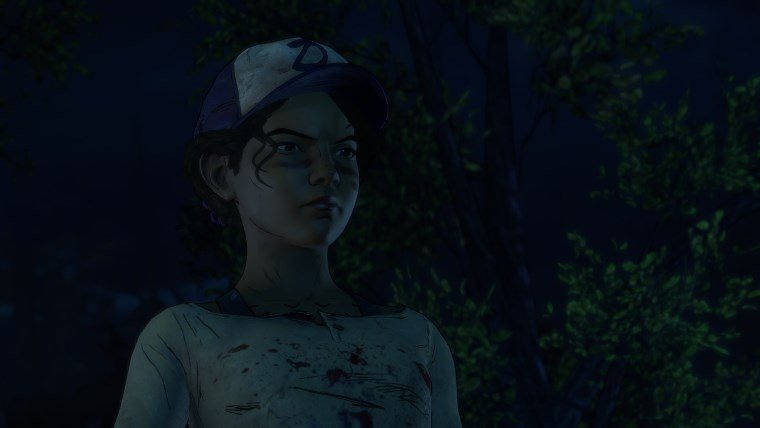 What also allows the story to shine more throughout Episode 3 is that this is one of the most technically sound episodes we’ve seen from Telltale. It’s not perfect, there were still framerate drops here and there, and depending on what platform you are playing on it might have more, but my play through was the best I’ve had from the developer. The new, updated engine is really starting to deliver, giving players some great visual moments thanks to higher resolution textures and excellent use of depth of field. And it all stays strong, with little to no audio or animation issues throughout.

The Walking Dead: A New Frontier – Episode 3 “Above the Law” proves that this season has what it takes to stand alongside its fantastic predecessors. The first two episodes were good, but this is where the series really hits its stride, while also delivering a new and interesting story within this well trodden universe. The wait was long, but it was worth it as Episode 3 is a must play for series fans.