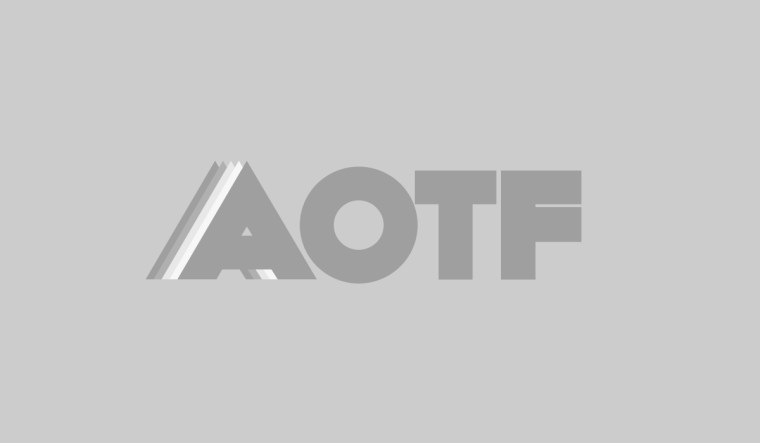 Uncharted 2: Among Thieves is widely regarded as one of, if not the best, video game to grace consoles this generation.  The PlayStation 3 exclusive franchise from Naughty Dog had a rocky start, with its first offering looking like nothing more than a Tomb Raider knock-off.  But in their second offering, Naughty Dog managed to breach into a realm of interactive story telling that few had ever accomplished.  The beautiful narrative introduced us to a likeable cast of characters, and the stunning set pieces that were featured in the game proved that Naughty Dog had officially harnessed the power of the PlayStation 3.  It was a huge technical leap for the franchise.  Now with Uncharted 3: Drake’s Deception just around the corner, does Naughty Dog have another trick up their sleeve for the third act?

With such an immense swing in quality between the first two games  it’s hard to expect the developer to be able to match that level of advancement in Uncharted 3, and they don’t.  While you’ll find that all the trappings that you’ve come to expect from an Uncharted game are included in Uncharted 3, the real advancements in Naughty Dog’s latest probably come by way of the story, and a hugely improved set of multiplayer features to extend the Uncharted 3 experience.  That doesn’t mean that Uncharted 3 won’t thrill you with amazing visuals or hair raising sequences, but it won’t come as much of a shock to see and play through them this time around.

Amy Hennig’s writing is witty, intelligent, and tells one of the most enjoyable stories in video games.

The instantly likeable combo of Nathan Drake and Victor Sullivan are front and center in Uncharted 3’s single player story.  The treasure hunting duo will once again be on the trail of ancient riches, but this time around they’ll be in a race against time to beat new antagonist, Katherine Marlowe, to the treasure that they both seek.  This treasure hunt revolves around an ancient artifact that is tied to Sir Francis Drake, and allegedly, it’s a treasure beyond imagination.  As mentioned above, the story definitely hits closer to home this time around.  Amy Hennig has given the characters of Uncharted 3 a more intimate feel, and the complex relationships between the cast of treasure hunters is deeper and more involved this time around.  The writing is witty, intelligent, and tells one of the most enjoyable stories in video games.

Uncharted 3 exhibits just as much beauty as it does brains.  If Naughty Dog has proven anything with Uncharted 2, it was that they can hold their own when it comes to unimaginable set pieces, and frantic combat.  That of the hand to hand variety has seen some pretty incredible advancements in Uncharted 3, from a cinematic perspective.  Fighting groups of enemies has a better flow than before, with Drake naturally turning parts of the environment on his foes.  The general flow of the combat is dictated by QTE’s that prompt you to grapple or dodge when appropriate.  It looks amazing, and is certainly one of the high points of  Uncharted 3’s gameplay, although it can all feel a little scripted at times.  Gunplay is also still a very big part of Drake’s arsenal when it comes time to throw down. Unfortunately, in the single player portion of Uncharted 3, it’s the most awkward part about the game.  When coupled with the new animations and spotty cover system, some fights can feel bogged down by what feels like poor controls.  There are some parts of the game that certainly lend themselves to the gunplay better than others, and at times, it can feel quite good with the right weapons.  These refined, more lifelike animations add to the realism when moving slowly through the game world, but it can feel a bit awkward when transitioning from explorer to combatant.

There’s been a huge effort put into the multiplayer component of Uncharted 3.  With such a huge following after Uncharted 2, Naughty Dog has taken to the lab to improve the gameplay considerably.  The cinematic techniques that are used in the single player story telling of the game are also now used in the multiplayer.  The competitive suite of game modes remains pretty standard, but the way that you play these modes has taken a less traditional route.  Utilizing boosters and medal kickbacks the gameplay is centered around team work and cooperation.  This is furthered by the buddy system, which Naughty Dog has thrown in for good measure, and rewards players that work as a team to earn powerups.  The focus has come away from the traditional kill/death ratios that most players strive for, and it’s been an absolute blast to play through some of the opening sequences to these multiplayer matches.  A level of verticality has been introduced into the multiplayer, making it feel more open, and better suited to the tools that are available.  If competitive multiplayer isn’t your thing, cooperative play has also been improved upon.  A horde like survival mode and an objective based mode will have you hunting down treasures that can be used to unlock bonuses and character customizations.  And the cooperative elements can be played online or offline with a split screen co-op mode as well.

Despite what feels like a load of additional refined content in Uncharted 3, there’s definitely not as big of a gap in quality between the last two games.  Does that mean that Uncharted 3 is just a rehash of the successful Uncharted 2 formula?  Well, not exactly.  There are some things that gamers have definitely come to expect from the franchise, and these things are included in Uncharted 3.  Drake will make his fair share of death defying leaps, impossible escapes, and witty comebacks, but it all feels more refined this time around. Some portions of the game will feel like you’ve been there and done that before, but it’s only because it worked so well that they see their return.

Naughty Dog has really found a great way to release sequels.  Given the sense of accomplishment that you get when you finish one of their games, it doesn’t leave a bitter taste in your mouth like it does elsewhere.  It comes from their ability to tell a story within a world without the need to pimp a sequel in the closing moments.   The writing has brought those that come in contact with the game, closer to these fictional characters than many games do. Because of that, you end up caring about these characters in the process.  Again, Naughty Dog hits the same high notes when it comes to visual fidelity in Uncharted 3.  There are quite a few moments in the game that you won’t soon forget or see duplicated elsewhere.  Though they are still somewhat lagging behind when it comes to many areas of the gameplay.  The balance between the cinematic linear experience, and survive-if-you-can gunplay, butt heads at times, but that isn’t necessarily a bad thing.  As a whole, Uncharted 3’s single player portion is one of those games that continually pushes forward.  Whether it be Drake’s daunting quest at hand, or the beautiful world that Naughty Dog continually throws at you, there’s always something that will keep driving you towards the end game, and once you get there a whole wealth of equally well made content awaits in multiplayer.