What Remains Of Edith Finch Review

The latest news in the world of video games at Attack of the Fanboy
April 28th, 2017 by Mike Guarino 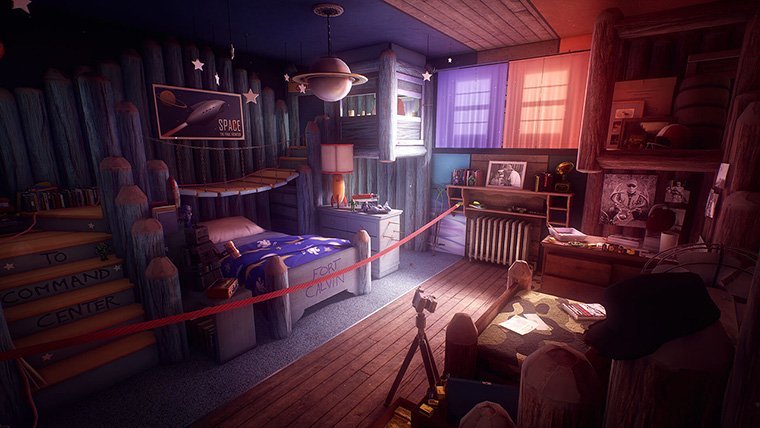 Exploration games have gotten a bad rap in recent years, with some of the more cynical people out there referring to them as walking simulators. However, despite their lack of traditional gameplay and heavy emphasis on atmosphere, these kinds of games manage to create an experience that’s very unique thanks to an emphasis visual storytelling. What Remains of Edith Finch is yet another example of this.

It’s apparent from the get go that this game’s main hook is the mystery surrounding the Finch family, as all of them have appeared to suffered sudden and tragic demises. You control the 17-year-old Edith as she returns to the family home after her mother passes away, with her mother leaving her a key that she doesn’t know the use for. As she walks up to the house she’s reminded that she was always afraid of it as a child, and what waits for her inside will only go to further add to that fear. 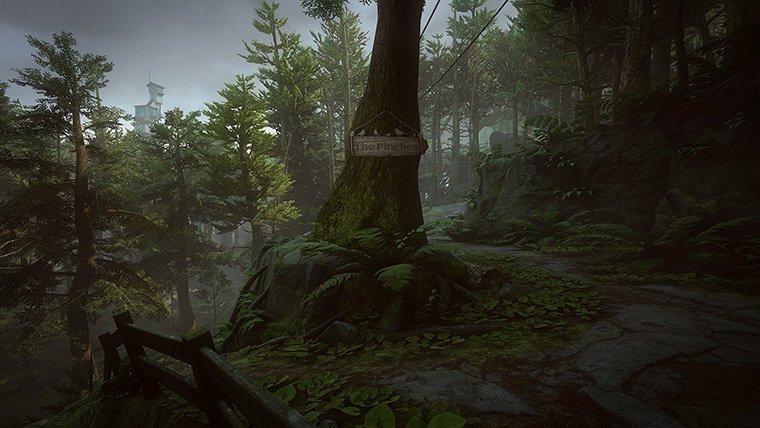 As we explore the house with Edith we’re shown up close and personal all of the quirks of the Finch family. As each member of the family dies their room is sealed shut, with their name and year of birth and death being displayed on the door. However, a lone peephole has been drilled into each door, which allows a look the still furnished rooms of the deceased exactly as they were when they were still living in them. This incredibly strange practice does a fantastic job of giving the player a sense of what these people were like, even though they’re long gone now.

However, we’re given a much deeper look into the lives of this family thanks to the key that was given to Edith by her mother, allowing us secret entrances into these rooms and the lives that used to roam them. Each room has numerous objects to interact with, many of them giving a closer look into their owners’ lives. The big reveal comes in the form of vignettes, where we’re actually transported into short scenes starring each of the family members in the scenarios ultimately leading to their dooms.

Its with these vignettes where the game truly shines, as the developers have done an impressive job of creating sequences that convey nostalgia, mystery and dread. These are also mixed in with light gamaplay mechanics, making each one unique. One vignette has you taking control of various hunting animals through the imagination of one of the Finches, while another puts us in the shoes of a Finch who is mentally breaking down at his mundane job and imagining conquering kingdoms in his mind. Some of these scenarios are more memorable than others, but the ones that work really make you feel like you know what the person is all about even after such a short amount of time with them. 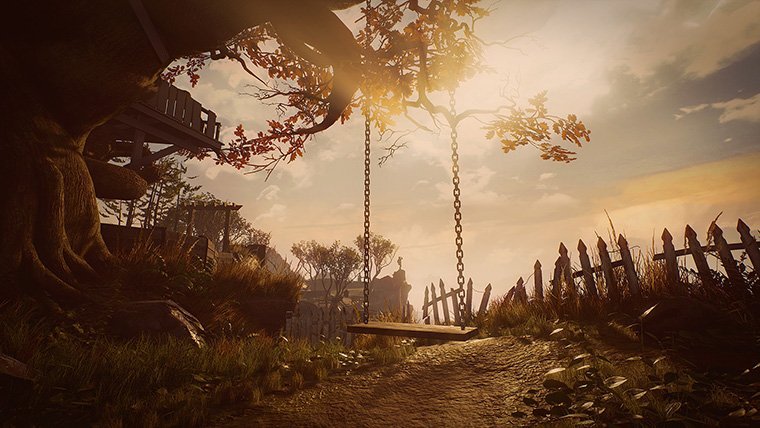 Of course, time is probably the biggest thing that is working against What Remains of Edith Finch. The game can be completed in a single sitting, and while it’s engaging throughout I couldn’t help feeling that it cuts off a little too early. After all of the slowly building mystery that came from experiencing the final moments of the Finch family, I wasn’t entirely satisfied with how it all wrapped up. Even so, it still had me thinking about everything else that had happened prior to the credits rolling, then going back for another playthrough to see anything I might have missed.

It’s hard to get into the details of this game without spoiling anything, with its main appeal being exploring the lives of these people and piecing together what you can to make sense of it all. You understand early on that the family is cursed and that that is what has caused all of their misfortune, but is it really that simple? There are clues that the player can sniff out for themselves that will ultimately decide their stance on the matter, but ultimately everything is left just vague enough to allow for several possibilities. Even the vignettes themselves have an uncertain quality about them, making you wonder if what you just experienced was truthful or embellished. 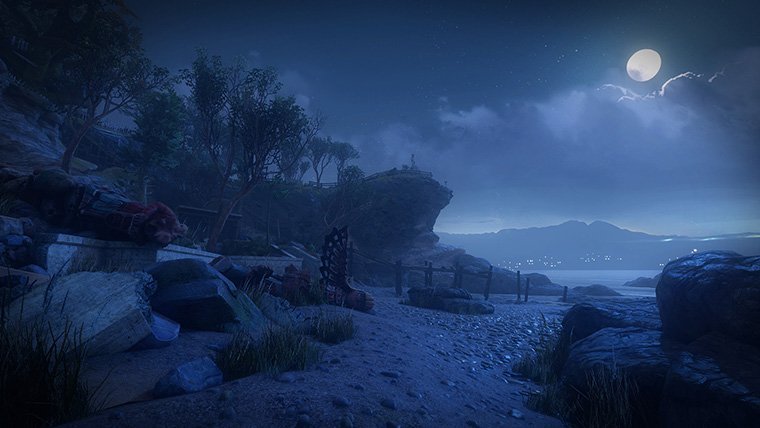 Those who are looking for an interactive exploration game with challenging puzzle elements are likely to be let down a little, as the game more or less holds your hand throughout the whole ordeal. The brief gameplay elements that pop up during the aforementioned vignettes are by no means difficult, and more or less are just cues for you to continue the scene at hand. This isn’t necessarily a bad, but I happen to be someone who likes a little more input in these types of games.

Regardless of the conclusions that you come to when playing What Remains of Edith Finch, the one point that’s undeniable is that its overall subject matter hits home hard. While we may not completely understand what has caused all of this strife throughout the Finch family’s many generations, we still feel the stinging sadness when we witness each of their lives cut tragically short. Each of them lived very different lives and at least one of them will likely resonate with you, from wanting to loop on a swing as a child to not wanting to go on a family camping trip. They end up showing us pieces of our own lives, and the tragic endings warn us not to take any of it for granted.

What Remains of Edith Finch is a gripping exploration game, and one that will likely have you thinking about it long after the credits roll. It quickly sucks you into its world and has you hungry to figure out what’s going on with the Finch family, and what you uncover never fails to be surprising. It may not be the longest or most challenging game out there, but it’s one that has an intriguing world that’s worth visiting.

What Remains of Edith Finch