Agent 47 has many disguises in Hitman: Absolution 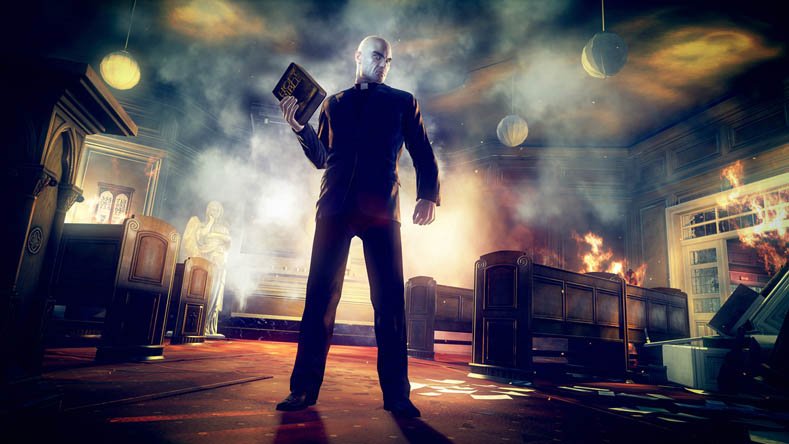 One weapon in Agent 47’s arsenal is the element of surprise.  Disgusing himself in many forms to sneak into his prey’s comfort zone, will once again be one of the tricks up this hitman’s sleeve.  Recently released screenshots coming out of a Hitman: Absolution preview event display some of these interesting costumes, as well as a good look at some of the violent moments of the game.

The upcoming fifth entry in the Hitman franchise, Hitman Absolution is developed by IO Interactive and is due out later this year.

Home / Screenshots / Agent 47 has many disguises in Hitman: Absolution