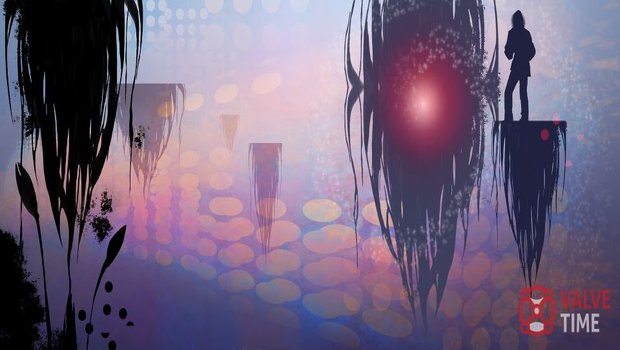 If Half-Life 2: Episode 3ever sees the light of day, it’s safe to say our brains would explode, mainly because the most enigmatic and heavily debated unreleased but “in-development” game would no longer be a mystery. Thanks to Valvetime, we now have one more thing to analyze and interpret.

Valvetime.net recently posted dozens of pictures to its Facebook account, claiming that the artwork was created for Half-Life 2: Episode 3 back in 2008. While we would normally take this with a big grain of salt, the artwork appears to be consistent with confirmed art that already exists. Additionally, more than one of Valve’s Volunteer Forum Moderators have confirmed that the artwork is in fact real, and that it indeed dates back to 2008.

While this concept art is exactly what it says it is – conceptual, there’s a few things we can take away from it. Firstly, the helicopter from the end of Episode 2. Shown crashed in the artwork, it was intended to take Alyx and Gordon across the frozen tundra. Also, the floating platforms and wispy vines growing from them imply that Half-Life 2: Episode 3 may feature a return to the Xen dimension which players first encountered during the climax of the original Half-Life.

If you want a more in-depth analytical perspective on the concept art, check out Valvetime’s breakdown of some of the more intriguing pics: