Could you look any better Bioshock Infinite? 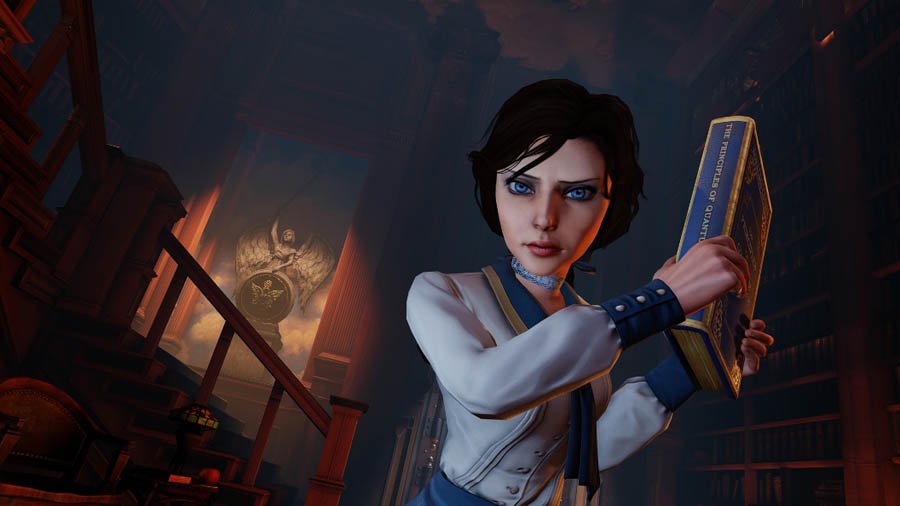 Bioshock Infinite fans have had a long wait on their hands following the delay that occurred late last year.   With Irrational Games gearing up for the launch of the first person title, they’ve recently begun to slowly unwind all that pent-up work, revealing new videos and images to get fans excited about the sequel.

The most recent set of screenshots are once again looking phenomenal, showcasing the game’s combat sequences and atmostpheric environment of Columbia.

The developers also recently released a short video that details the opening moments of Bioshock Infinite, which we included below, because, well, it’s awesome.

Bioshock Infinite is due out on March 26th for the Xbox 360, PlayStation 3, and PC.

Home / Screenshots / Could you look any better Bioshock Infinite?