The latest news in the world of video games at Attack of the Fanboy
March 17th, 2010 by William Schwartz 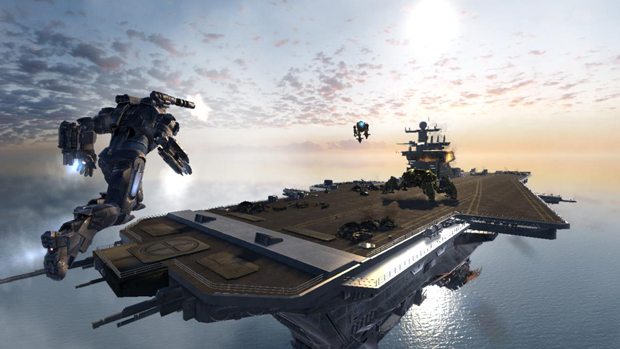 “With epic bosses and huge enemies to face, gamers can choose to play as War Machine or Iron Man for both on-the-ground on in-air combat. With all new melee moves and high-damage weapons to choose from, Iron Man 2:The Video Game is the cinematic gaming experience no one can resist.”

We removed these concept art pieces and screenshots for Iron Man: The Video Game, because they were taking up space.  That, and the game was utter trash.