The latest news in the world of video games at Attack of the Fanboy
February 26th, 2012 by William Schwartz 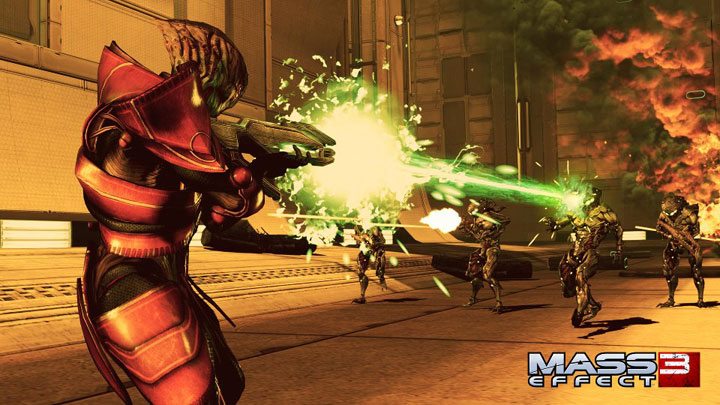 Bioware has released a handful of new screenshots from the “From Ashes DLC” that got fans up-in-arms, after a leak on the Xbox Live Marketplace revealed the day one DLC.  The additional story content will be included in The Collector’s Edition of Mass Effect 3, where standard issue buyers will need to fork over a few extra dollars on day one to get the full story behind the Prothean/Reaper war.

Regardless of what edition of the game you buy, Shepard’s and Co’s war for Earth is set to begin later next month.  Will you be getting the day one DLC for Mass Effect 3?  Or were you wise enough to order the Collector’s Edition of the game?

The DLC includes a new squad mate for the single player adventure, a trip to Eden Prime, a new weapon, and an alternate appearance for every squad member.  You can find the latest screenshots for Mass Effect 3 “From Ashes”, below.  Mass Effect 3 is set for a March 6th release on the Xbox 360, PlayStation 3, and PC.