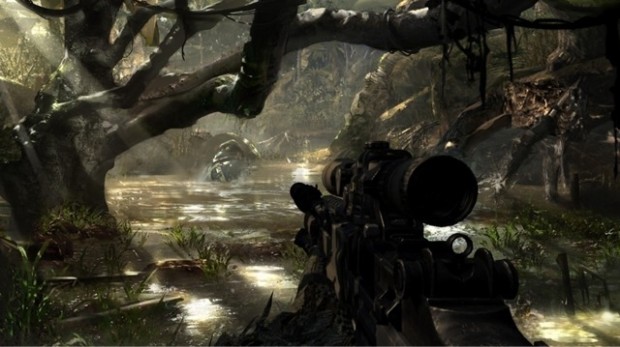 Modern Warfare 3 details have been few and far between as the company gets ready to host their public reveal for the game at the Call of Duty: XP Event in Los Angeles.  The fan convention for all things COD, kicks off on September 2nd, and there it’s said that the developers will reveal all of what to expect from the third Modern Warfare game.

Until then, enjoy your final bout of concept art, before the real gameplay starts rolling in.