The new style of Monster Hunter 4 on the Nintendo 3DS 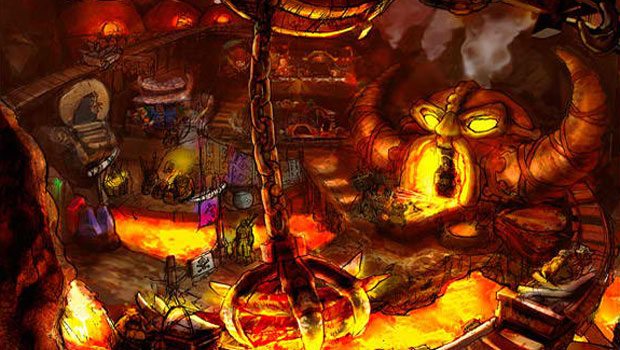 Just a short while ago, Capcom announced that Monster Hunter 4 would be heading to the Nintendo 3DS in 2013. They’ve revealed the first gameplay footage, and a preview in the Japanese gaming publication, Famitsu, has outlined some of the new features for the game.

One notable inclusion is the ability to grab onto monsters while on the hunt, and there are other changes to the classic gameplay mechanics inbound. The game is getting a bit of a style change as well, as you can tell in the recently released concept art below.

Monster Hunter 4 is due out on the Nintendo 3DS in the Spring of 2013, and Capcom has made no announcements as to whether or not the PlayStation Vita would see a release of Monster Hunter 4 at a later date.