The latest news in the world of video games at Attack of the Fanboy
December 20th, 2013 by William Schwartz 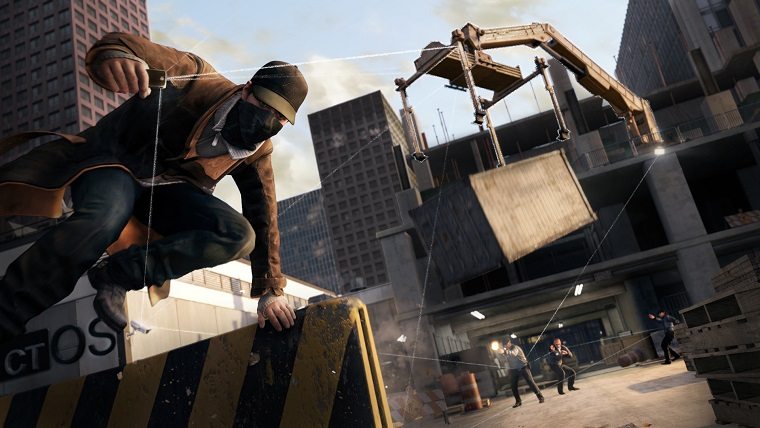 Feast your eyes on the first piece of new media on Watch Dogs for weeks, if not months. Talk of Ubisoft’s open world action-adventure has somewhat gone quite since the news that it was going to be delayed. Originally lined up as a launch title for the next generation games consoles, the PS4 and Xbox One, Watch Dogs is currently set for an unannounced Spring 2014 release date. It is also set to release on PS3, Xbox 360, Wii U and PC at the same time as well.

The three screenshots found at the foot of this article are taken directly from the Xbox One, and look pretty stunning, in my opinion at least. They appear to have been found first over on Strategy Informer.

Is Watch Dogs still on your radar, for either generation of consoles? Or has it been pushed to the side and forgotten about? Leave your opinions in the comments below.