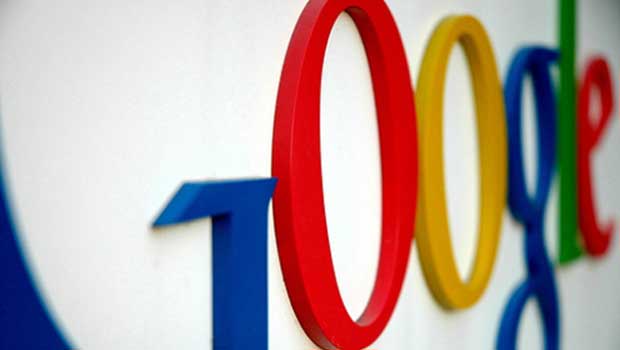 According to Google executive Eric Schmidt, the Android is emerging as the winner of the mobile arms race between the two companies.  The CEO compares the success of Android to that of Windows, and the desktop software market of the 90’s in a recent interview with Bloomberg.  According to Schmidt, Google’s strategy of giving away the Android platform so that hardware partners can utilize the software, benefits the company over time by driving demand for advertising and internet based services.

“This is a huge platform change,” said Schmidt.  “This is the scale of 20 years ago — Microsoft versus Apple.  We’re winning that war pretty clearly now.”

Android saw a huge third quarter gain of market share in the mobile market.  Android held 72 percent of the smartphone market, with customers activating 1.3 million devices with the OS per day.  While these numbers certainly reflect the growing number of smartphones that Android resides on, Apple’s iPhone is the only device that the Cupertino company has on the market as far as smart phones go.