The latest news in the world of video games at Attack of the Fanboy
June 30th, 2013 by William Schwartz 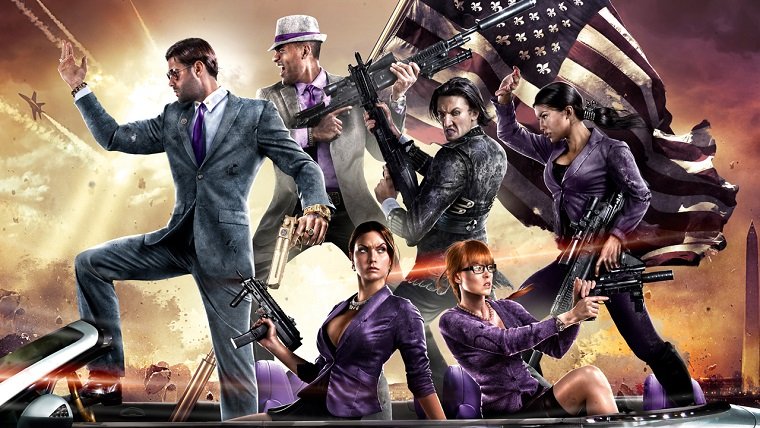 Volition dropped a 10 minute walkthrough yesterday that showed a really crazy side of Saints Row IV: Everything.

The video showcases a bunch of stuff that was announced or hinted at during showings of the game – like offensive superpowers – in a fun 10 minute ride narrated by senior producer Jim Boone. It’s looking like Volition sampled many neat features from different games – such as inFamous – so here’s to hoping it doesn’t end up feeling like a mash-up of ideas. Regardless of what the end result may be, exploring the smut-filled retro-futuristic city of Steelport as the President with ass-kicking superpowers looks pretty awesome.