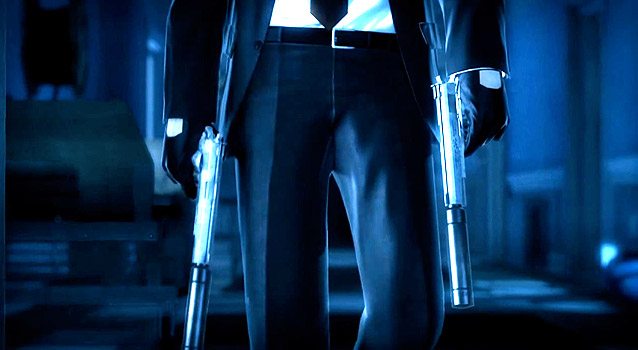 Having just killed his ICA handler Diana Burnwood, the Original Assassin accepts her dying wish and takes on a very personal contract. This leads Agent 47 to the Rosewood Orphanage in Chicago, where he finds himself in the midst of a brutal raid by a gang of vicious criminals all after the same person.

HITMAN: Absolution follows cold-blooded assassin Agent 47™ as he takes on his most dangerous—and personal—contract to date. Betrayed by those he once trusted and hunted by the police, Agent 47 finds himself caught in the center of a dark conspiracy and propelled through a corrupt and twisted world. Donning the suit of this legendary assassin, you become a deadly marksman with the ability to blend into plain sight, kill with your bare hands, and fashion weapons from almost anything.

Take on the role of Agent 47 and his many extraordinary talents, then ask: what kind of Hitman are you?