Activision sets the stage for The Walking Dead FPS 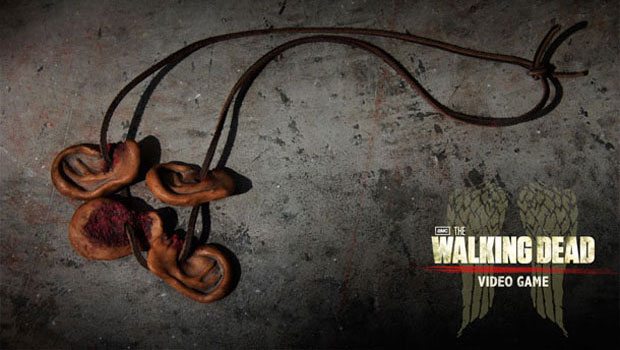 Last week Activision announced that it would be publishing a first person shooter set in the world of AMC’s The Walking Dead. Today the company has revealed the first teaser trailer for the game that is due out in 2013.

Terminal Reality will have a presence at SDCC this year, and will be accepting pre-orders for the game at the convention. If you’re one of the first 100 to do so, you can net yourself an ear-necklace like the one from the television show.

Resources are scarce and scattered in The Walking Dead video game, and gamers will have to not only ration supplies, but carefully consider their food, medical needs, ammunition, and other goods as survival in the game is based upon wit and intellect more so than simple, sheer skill. In order to endure this constant state of danger, players will have to do all they can to silence the noises they make and avoid detection. Throughout his journey, Daryl will encounter a slew of other characters that can help or hurt him in a variety of ways, and whether or not they accompany him is completely up to player choice and represents just some of the major decisions that will constantly be made while fighting to survive.