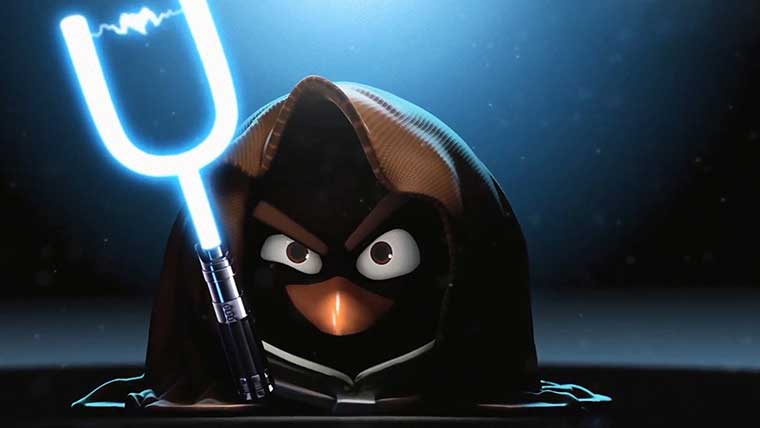 It appears it isn’t just an attempt to get new players into the franchise, but also to give a little more content to people who already like the series.

There will be new multiplayer functionality which allows 2 player co-operative modes or 2-4 player competitive modes. They also have 20 “never-before-seen levels” that will unlock bonus content for a total of 25 hours of gameplay. How much of that is throwing your controller down onto the floor with frustration? Find out by pre-ordering from their site.

The console versions of Angry Birds Star Wars are coming to stores near you on October 29th, 2013.