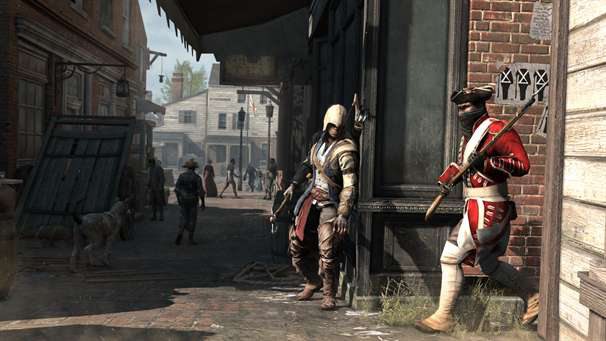 Ubisoft is marking the upcoming Fourth of July holiday with a little Assassin’s Creed III footage to whet you whistle. The new trailer includes new footage from the upcoming sequel, as well as new pre-order bonuses from GameStop.

Starting from today forward, those that pre-order Assassin’s Creed III from GameStop will recieve exclusive content from the single player portion of the game, and an unlockable weapon.