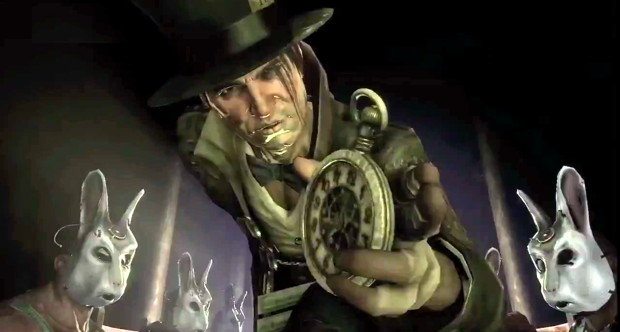 In the video below, you’ll find that Poison Ivy will return after her prominent feature in Batman: Arkham Asylum.  The new yet to be announced villain, Mad Hatter, will be making his first appearance in the franchise.

Batman fans are sure to be pleased with Batman: Arkham City.  With so many throwbacks to the franchise, and appearance of so many of Gotham’s menaces, October 18th can’t come soon enough.  Batman: Arkham City will release on Xbox 360 and PS3 shortly.