The latest news in the world of video games at Attack of the Fanboy
September 30th, 2012 by William Schwartz 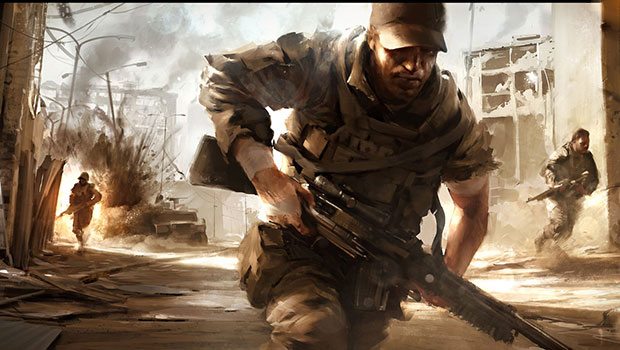 Aftermath is set in Tehran, in the wake of a destructive earthquake.  The expansion pack has been described by DICE as featuring a blend of vertical and horizontal urban combat within the wreckage of the quake.

The Battlefield 3: Aftermath expansion is scheduled to arrive in December, and will be available for Battlefield Premium subscribers early.