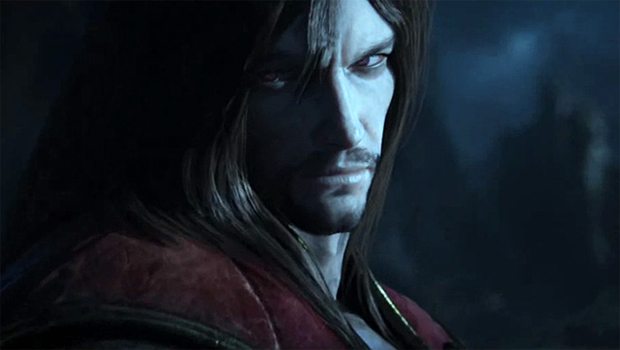 In the new trailer, Dracula (voiced by Robert Carlyle) wakes up after centuries of sleep, old and withered. He slowly begins to recollect his past and we then see him at the height of his powers long ago. As Dracula’s castle is being besieged, fans are exposed to various enemies he will face, in addition to an all new weapon – the void sword.

The trailer also finally confirms that the game will pick up from the explosive epilogue of the first title in the Lords of Shadow saga, Castlevania: Lords of Shadow. This will be a game that spans centuries with much of it taking place in the present day.

Developed by Madrid-based Mercury Steam, Castlevania:Lords of Shadow 2 builds on its critically acclaimed predecessor. The title will feature an all-new storyline, a larger cast of characters, open world environments and breath-taking visuals delivered via a much more powerful, brand new in house game engine called Mercury Engine 2. Dracula returns once again, weakened and yearning for release from his immortal bonds. Facing a new and powerful threat, the vampire lord must amass his old powers – and his castle is central to regaining his lost abilities.

But the famed Belmont clan seeks their ancestor’s ultimate destruction.