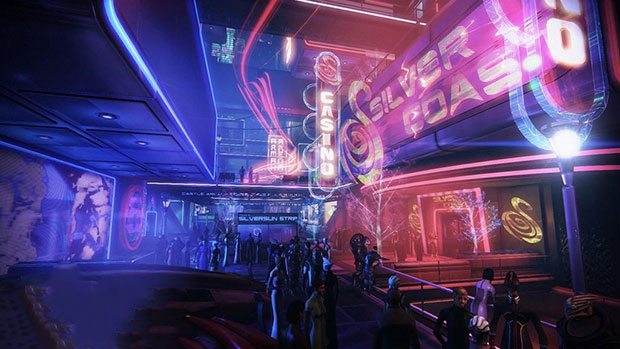 It looks like Mass Effect fans won’t be getting the concrete details about Bioware Montreal’s upcoming game that were hoped for at E3 2014.  Following a gameplay reveal of Dragon Age: Inquisition, Bioware also talked about a new IP that the studio is working on, and released some conceptual imagery for the new Mass Effect game.

Unfortunately, there was nothing concrete, and just more touting of how well things are going, and how good the game is going to be.

“Fans will be surprised at just how far we are going,” said Bioware developers.  “It all looks fantastic.”

This isn’t much more than we’ve heard from Bioware via social media since they revealed that the Montreal Studio would be working on the next game in the series.