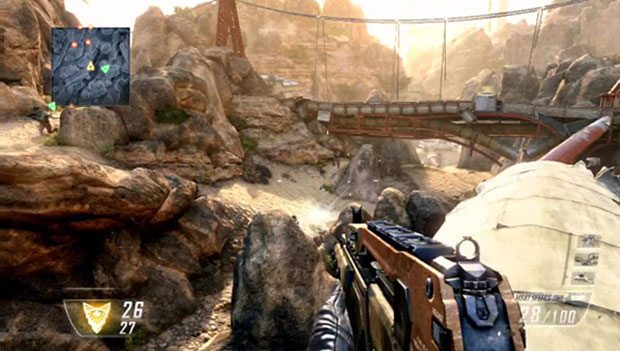 The new features in Black Ops 2 aren’t really a secret anymore, but if you haven’t been paying attention, there are plenty of new things to expect in the next edition of Call of Duty.  From shoutcasting to a revamped streak system, have a look at the developer video for more details.

Call of Duty: Black Ops 2 is scheduled to release this November on the Xbox 360, PlayStation 3, and PC.