Blizzard gears up for WoW Mists of Pandaria launch 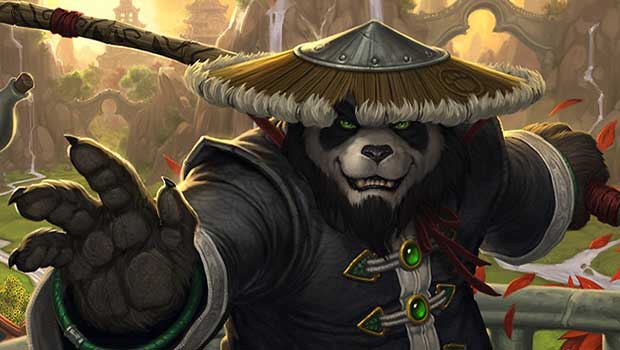 World of Warcraft: Mists of Pandaria expansion is set to arrive in a days time. As Blizzard gets ready to release players into the world of Pandaria, their developers have put together a new video detailing some of their insights into the creation of the new content.

This trailer reflects on the story telling and artistic approach taken by the team at Blizzard when developing the new content.

World of Warcraft: Mists of Pandaria takes players to a lost continent in the land of Aezeroth. Players will be tasked with discovering the dark secrets of the world, and will be given a brand new playable class in that of the Monk. The Pandaren race will also become playable, and a new bar is set for those looking to max out their existing characters which will be at 90.

Mists of Pandaria is set to arrive on September 25th.