Changes are coming to Crysis 3 multiplayer 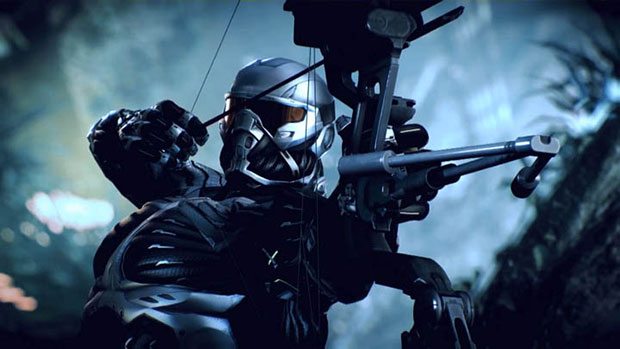 When Crysis 3 arrives this coming February, the game will ship with eight modes as confirmed by the trailer above. Supporting 12 players on console and 16 on PC, Crysis 3 multiplayer appears to be a lot different than what was found in Crysis 2.

We’ve already seen some of the new Hunter Mode, that pits two players in enhanced Nanosuits against a team of CELL Operators. As each CELL Trooper is killed they become a hunter, until only one remains.

A fan favorite mode from previous Crysis games, Crash Site will be making its return in Crysis 3. Alongside some new defensive options for guarding a pod, the Pinger will now be a playable option within the mode.