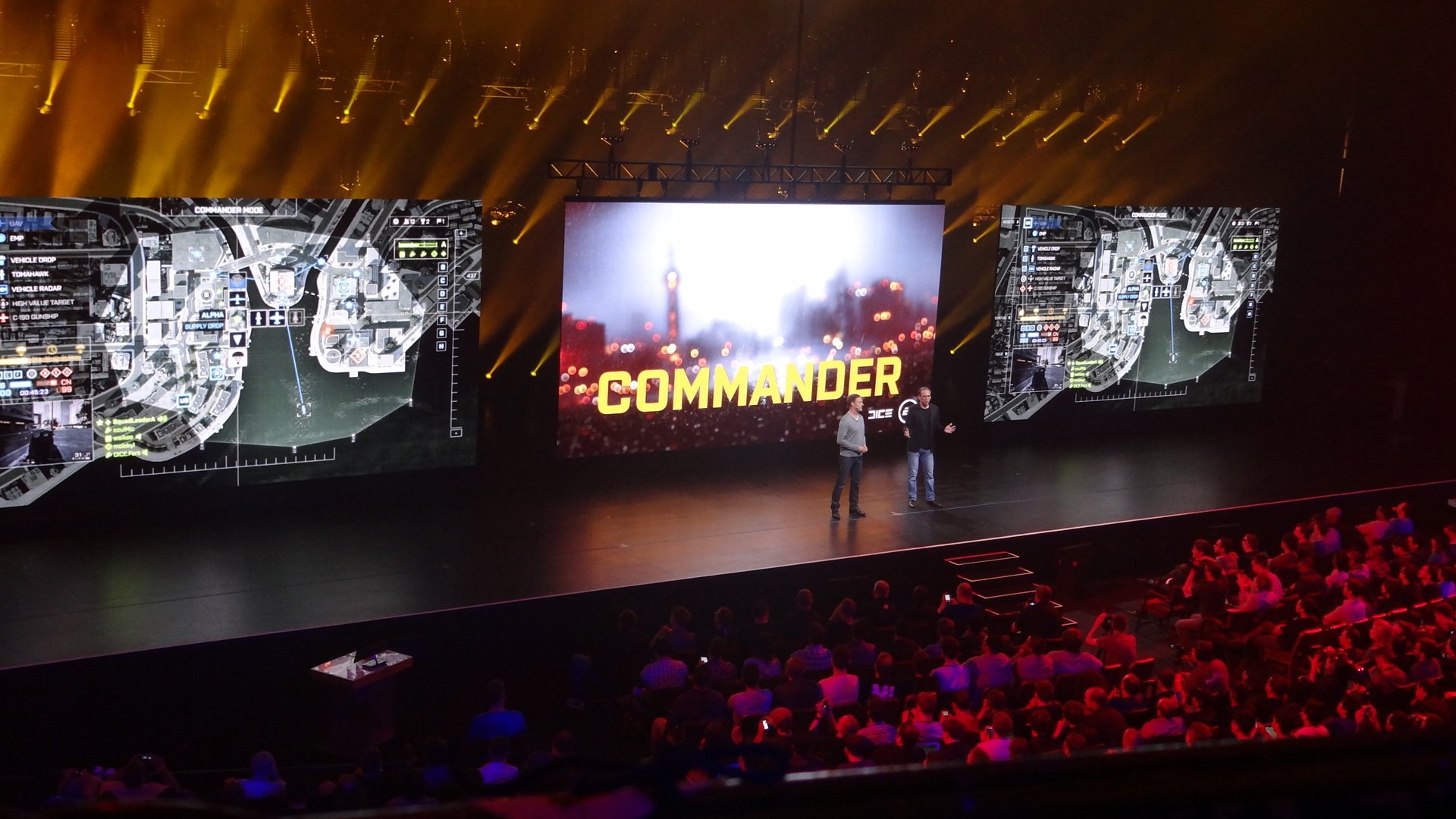 Patrick Bach confirmed today during a multiplayer reveal for Battlefield 4, that Commander mode would return for the game.

After a 64 player multiplayer reveal ,we saw groups of five tourning around the battlefield , with one player using the new mode to drop different supplies, attacks and give orders to his teammates in the match.