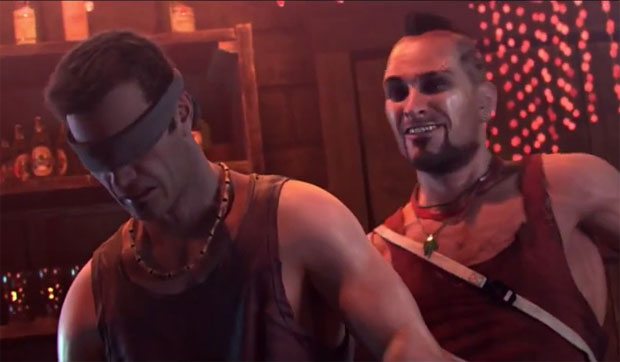 A new trailer for Far Cry 3 has hit the net, and sheds some light on the backstory behind the upcoming shooter from Ubisoft. In the trailer below, you’ll find that three young adults make their way to an unmapped island before being kidnapped by locals. Presumably, the game centers around the protagonist that has escaped the clutches of the group led by the psychopath that headlined the reveal at E3 of last year.

It’s hard to tell where the plot will go from there, but at least part of your mission will be trying to escape from the island and possibly rescuing your companion in distress. Wherever the story takes us in Far Cry 3 it’s going to be a beautiful ride.