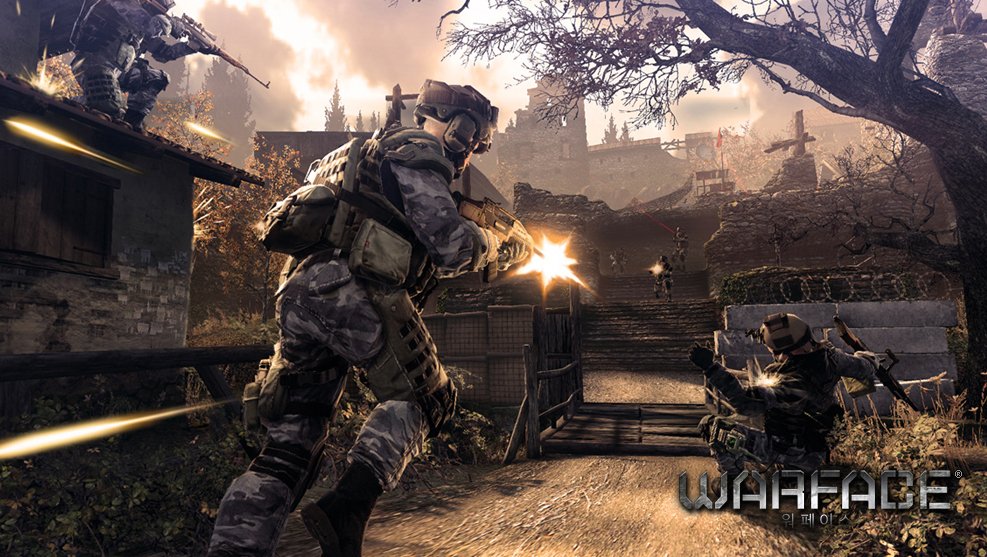 You would think that a talented and ambitious developer like Crytek, boasting one of the most powerful engines in the industry, would constantly be bringing the FPS genre to soaring new heights after releasing such grand endeavors as Far Cry and Crysis. Instead, meet the studio’s new free-to-play, social multiplayer FPS, Warface.

Granted, Crytek Germany are not the ones responsible for putting out this gem. Rather Warface, which will be exclusive to the PC, is being co-developed by Crytek Seoul and Crytek Frankfurt. The game was originally targeted primarily for mainland China and Asian markets. Back in August however, Crytek announced that the game would be hitting the Western world as well beginning in 2012.

Warface will take place in “a near future setting” and will provide “a constantly updated and extensive PVE universe full of dramatic multiplayer co-op missions and a full set of class based PVP.” That class-based PVP will be bringing you unprecedented and wholly unique class options like rifleman, engineer, medic, and sniper (Note: sarcasm).

The saving grace for this game may be the fact that it will be running on the beautiful CryENGINE 3. So at the very least, if the game plays like s**t, which is a very realistic possibility, it’ll probably look pretty.

In my experiences, it is never a good sign when a developer chooses to debut a game essentially unknown to the public with a completely cinematic trailer and no gameplay footage whatsoever. From the looks of the trailer, Warface vastly lacks any sort of originality or creativity. It’s a sad state of affairs when a genre is so utterly desaturated that you can look at a massive, walking cybertronic tank machine as it busts through a brick wall and not feel one ounce of excitement.

Here’s the trailer for Warface as debuted at GDC: