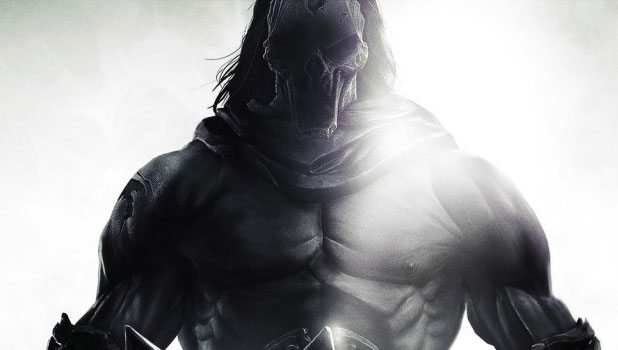 Darksiders II is set launch on August 14th and between now and then you’re likely to hear a lot about this sequel to one of 2010’s most beautiful action titles. Following the story of the Four Horsemen of the Apocalypse, players control Death. Brother to War, Death’s mission is to redeem his bretheren who was blamed for prematurely starting the apocalypse in the original Darksiders.

Having gotten hands on with Darksiders II at E3 2012, I can say that fans of the original are in for an even better experience than the first time around. A completely retooled crafting and loot system allow for some interesting customization options in the game. Of course, with Joe Madureira at the helm of the art design, Darksiders II is also extremely easy on the eyes.

Darksiders II arrives on the PlayStation 3, PS3, and PC on August 14th. Darksiders II will also arrive on the Nintendo Wii U a little later this year.